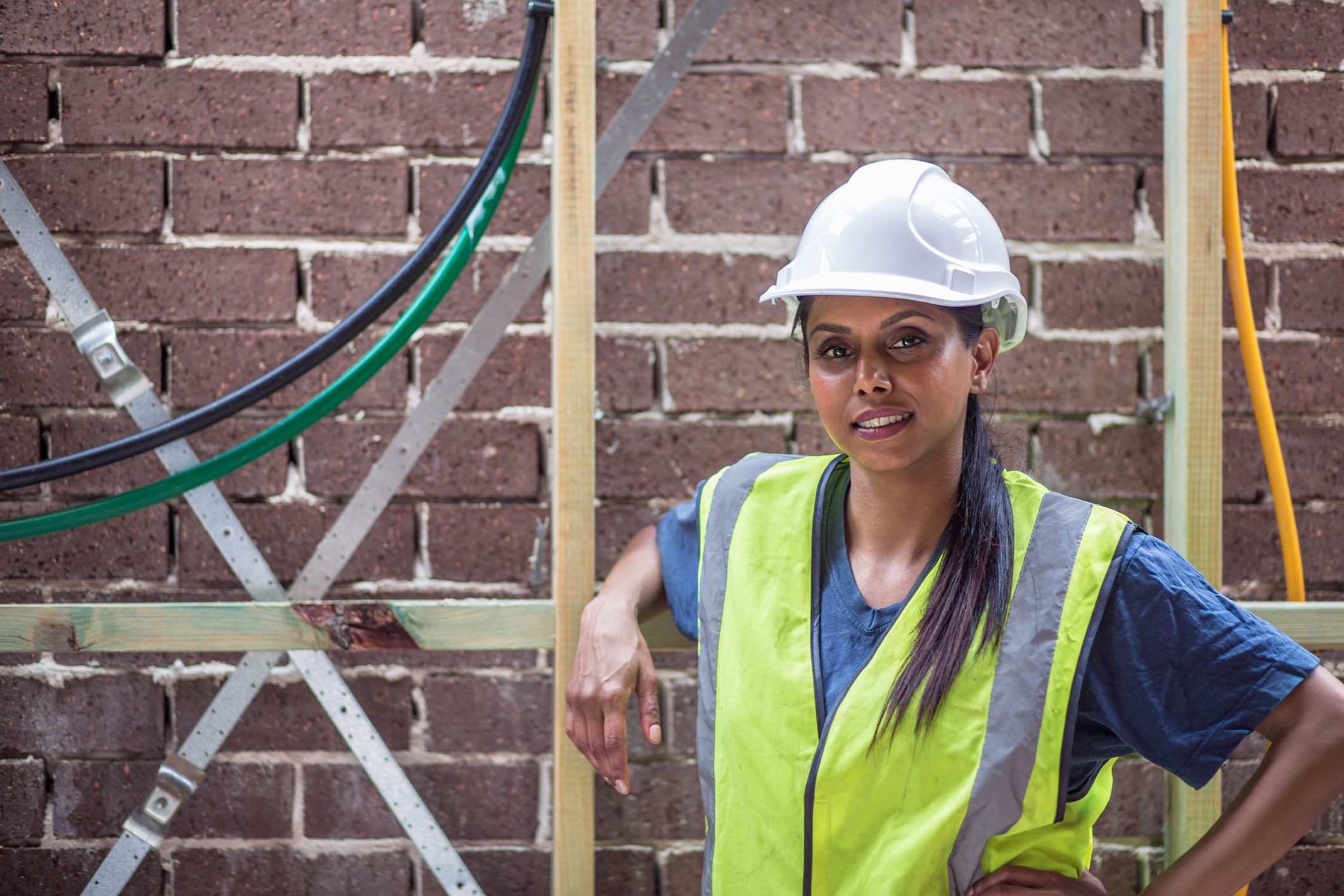 The Labour Hire Licensing Regulations 2018 (Vic) were made on 23 October. The Regulations clarify some aspects of the coverage of the Victorian labour hire licensing scheme as well as addressing various other issues of detail relating to the scheme. Meanwhile, the Victorian Government has appointed former AMWU Victorian State Secretary, Steve Dargavel, as Labour Hire Licensing Commissioner.

On 7 September, Ai Group lodged a submission in response to an exposure draft of the Regulations. Disappointingly, the Regulations that have been made fail to provide all of the necessary exclusions from the coverage to avoid disturbing numerous business to business services that are not legitimately regarded as being “labour hire”.

The Victorian Government has announced that the licensing requirements under the Act are not expected to begin before early 2019, and that the commencement date will be announced well in advance.

If you would like more information about labour hire please contact Ai Group’s Workplace Advice Service on 1300 55 66 77.

Alternatively, if you would like advice about compliance with labour hire licensing please contact your local employment, workplace and industrial lawyer in Sydney, Newcastle, Wollongong, Adelaide, Melbourne or Brisbane or email Ai Group Workplace Lawyers at info@aigroupworkplacelawyers.com.au.