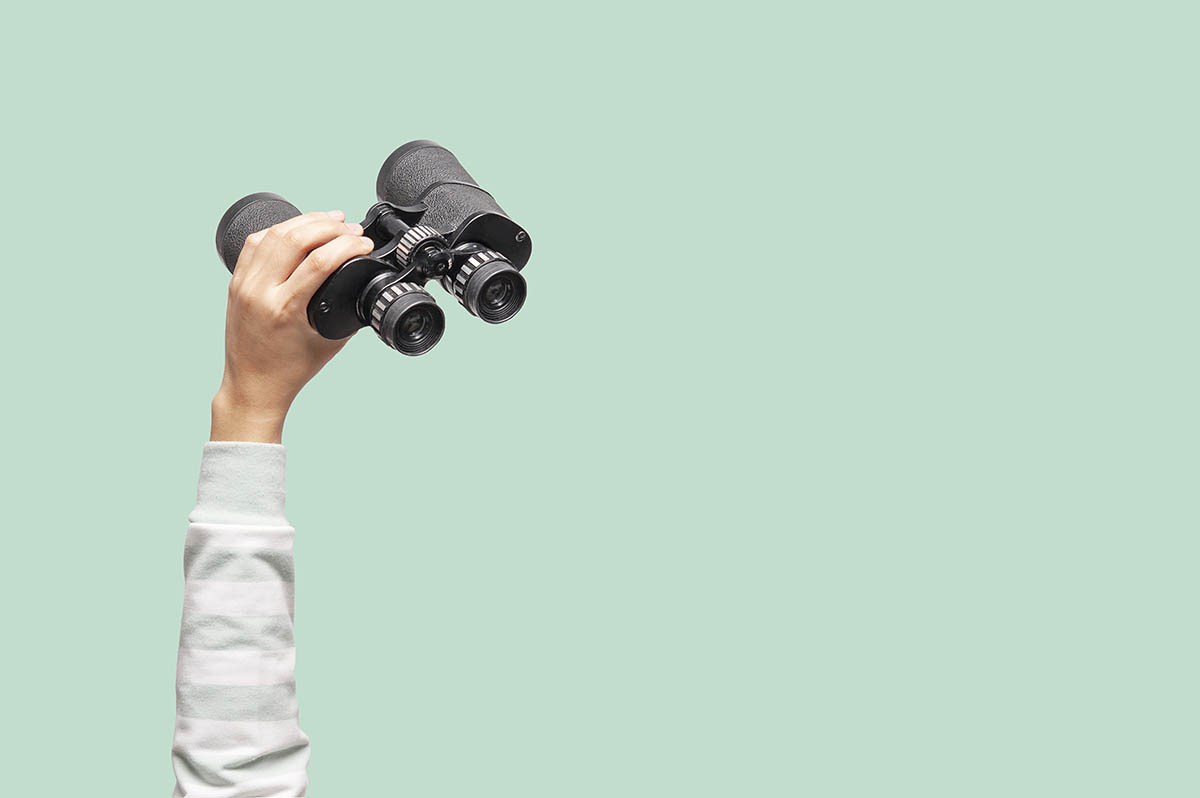 On 7 September 2018, Ai Group lodged a submission in response to an exposure draft of the Regulations. Disappointingly, the Regulations that have been made fail to provide all of the necessary exclusions from the coverage to avoid disturbing numerous business to business services that are not legitimately regarded as being ‘labour hire’.

If you would like more information about labour hire licensing in Vitoria please contact Ai Group’s Workplace Advice Service on 1300 55 66 77.

Alternatively, if you would like advice about the application of labour hire licensing schemes to your employees nationally, please contact your local employment, workplace and industrial lawyer in Sydney, Newcastle, Wollongong, Adelaide, Melbourne or Brisbane or email Ai Group Workplace Lawyers at info@aigroupworkplacelawyers.com.au.