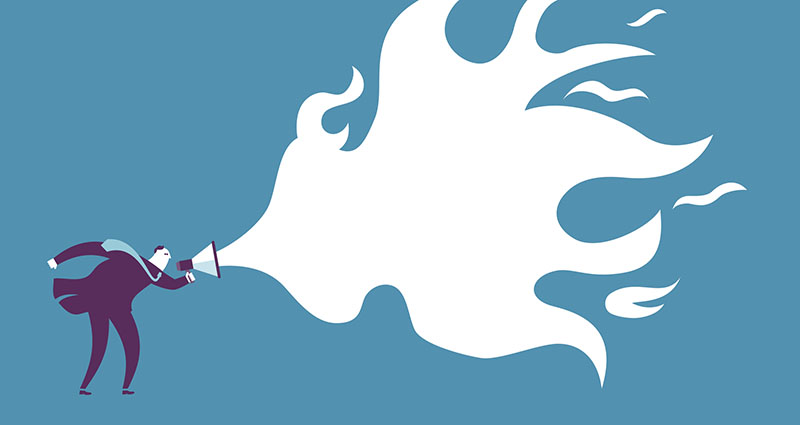 On 27 January 2021, the Fair Work Commission (FWC) handed down its decision in Jacob Battle v Macleay Options Inc [2021] FWC 237. The FWC considered whether the termination of the Applicant’s employment with the Respondent, Macleay Options, amounted to unfair dismissal considering the lack of procedural fairness afforded to the Applicant, Mr Jacob Battle, prior to the termination.

To summarise, Macleay Options terminated Mr Battle’s employment following a series of events that took place on 2 September 2020. This included a number of reports of misconduct by Mr Battle, including:

This conduct occurred within less than one month of Mr Battle having received a verbal warning in relation to:

In reaching its decision, the FWC first considered whether Macleay Options had a valid reason for terminating Mr Battle’s employment.  The FWC noted that Mr Battle’s conduct in calling another employee a “lazy cunt” was utterly inappropriate and continues to negatively affect that employee. “This is not a case of simply swearing at work; Mr Battle’s words were directed at [the other employee] and harshly denigrated him”.  The FWC noted that the conduct referred to at points 2 and 3 above were inappropriate in any workplace and were disrespectful and threatening towards other employees.  Further, given the verbal warning issued by Macleay Options only one month prior, Mr Battle was well aware that his conduct was inappropriate and would not be tolerated.  As a result, the FWC was satisfied that Macleay Options had a valid reason to terminate Mr Battle’s employment.

Nevertheless, the FWC was satisfied that the deficiencies in the process followed by Macleay Options would not have made any difference to the outcome in this case. The FWC noted that “although the termination of Mr Battle’s employment was bereft of procedural fairness, the weight to be attributed to that matter is less than would have been the case had the procedural unfairness given rise to a real likelihood of a different outcome”.

The FWC held that Mr Battle’s repeated misconduct outweighed the shortcomings in Macleay Options’ termination process.  Therefore, the FWC held that the dismissal was not harsh, unjust or unreasonable and dismissed the Application.

If you would like more information about termination of employment processes, please contact Ai Group’s Workplace Advice Service on 1300 55 66 77.

Alternatively, if you would like advice and assistance regarding managing termination of employment processes, including meeting any relevant consultation requirements and managing the risks of unfair dismissal matters please contact your local employment, workplace and industrial lawyer in Sydney, Newcastle, Wollongong, Adelaide, Melbourne or Brisbane or contact Ai Group Workplace Lawyers here.