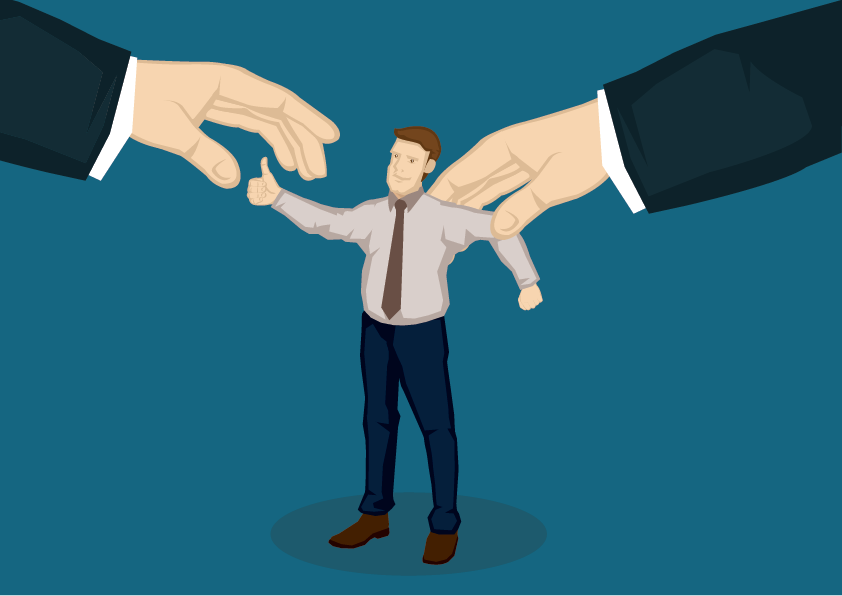 On 12th and 13th of December 2018, the New South Wales Supreme Court considered the enforceability of a restraint of trade clause that prevented employers from poaching each other’s employees in Quantum Service and Logistics Pty Ltd v Schenker Australia Pty Ltd [2019] NSWSC 2. In this case, Justice Robb determined at interlocutory level that clauses of this nature may be upheld under certain circumstances.

Quantum and Schenker entered into a Services Agreement which included a six-month restraint of trade clause, that specified that the parties agree not to employ the employees or ex-employees of the other party as follows:

13.13. Solicitation for Employment. The parties agree that neither party and their associated entities, sub-contractors or their employees will employ or approach for employment, the employees or ex-employees of the other party, during the term and until a minimum period of six (6) months following the termination of this agreement.

Mr Murugiah was an employee of Quantum and managed Quantum’s activities at Schenker’s premises. Six months after the agreement, Murugiah resigned from Quantum and commenced employment with Schenker. Quantum then sought an injunction restraining Schenker from hiring Murugiah. Justice Robb granted the injunction, and ordered that Murugiah be restrained from commencing work with Schenker until a final hearing.

His Honour found that the restraint of trade was reasonable and existed to protect the legitimate commercial interests of Quantum, specifically, the protection of confidential information and the stability of its workforce. Justice Robb stated that “each case requires the identification of the legitimate interest, and a consideration of whether the restraint, so far as it applies to the alleged breach, provides reasonable protection for that interest.” In granting this injunction, the Court demonstrated that anti-poaching restraint clauses may be upheld when the intention of the clause is to protect confidential information between employers.

Restraint of trade clauses are regulated nationally under the Competition and Consumer Act 2010 (Cth), however in the jurisdiction of New South Wales, the Restraints of Trade Act 1976 (NSW) has specific rules dealing with these clauses.

If you would like more information about restraint of trade clauses in employment agreements, please contact Ai Group’s Workplace Advice Service on 1300 55 66 77.

Alternatively, if you would like advice about the drafting or enforcing a post-employment restraint of trade clauses please contact your local employment, workplace and industrial lawyer in Sydney, Newcastle, Wollongong, Adelaide, Melbourne or Brisbane or contact Ai Group Workplace Lawyers here.