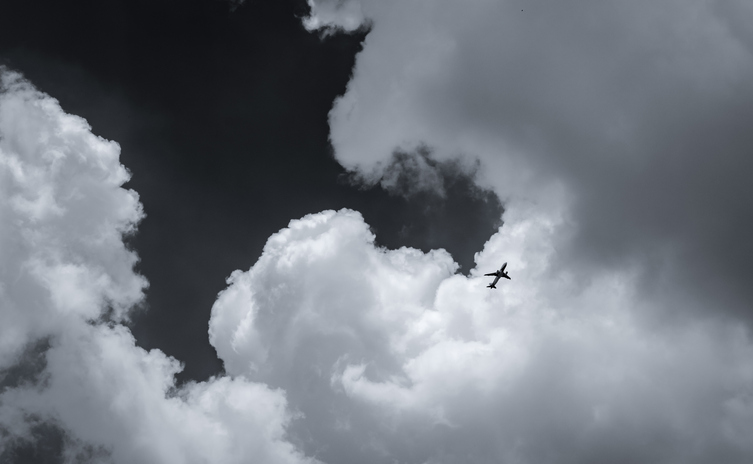 On 18 May 2020, the Federal Court handed down its decision in the case of Communications, Electrical, Electronic, Energy, Information, Postal, Plumbing and Allied Services Union of Australia v Qantas Airways Limited [2020] FCA 656, dismissing two applications by the TWU and the Qantas Engineering Alliance (made up of AMWU, AWU and CEPU). This decision has helped to clarify the obligations of employers, and the rights of stood down employees across Australia in relation to personal/carer’s leave.

In dismissing these applications, Justice Flick determined that Qantas does not have to provide its stood down employees access to paid personal/carer’s leave or compassionate leave during the period of stand down.

The unions argued that under s 525(b) of the Fair Work Act 2009 (Cth) (FW Act), employers could not stop paying personal/carer’s leave and compassionate leave, as the employees were not taken to be stood down during a period when they are “otherwise authorised to be absent from his or her employment”.

Justice Flick rejected this argument, and drew distinction between the taking of leave, and an authorised absence. His Honour stated that properly construed section 525(b) is not directed to the taking of leave, but to circumstances under the FW Act that authorise an employee to be absent from work, such as public holidays and jury service.

His Honour concluded that employees could not access the paid leave under section 96 of the FW Act, as this leave was an “entitlement on the part of the employee to take leave from otherwise performing the work they are required to perform.” His Honour noted, that “It is the very characterisation of the leave entitlement conferred by s 96 as a “form of income protection” which presupposes that an employee is in receipt of income. As Qantas has repeatedly submitted, and correctly so, “‘income’ is not being protected if there is no available or required work from which to derive income in the first place”.

This decision has offered some financial relief for employers. However, employers must remember that stood down employees can still access other entitlements, such as annual leave and long service leave. Further, there has been some indication from unions that this decision may be appealed.

If you would like more information about standing down employees, please contact Ai Group’s Workplace Advice Service on 1300 55 66 77.

Alternatively, if you would like advice about managing your workforce in the pandemic and their leave entitlements please contact your local employment, workplace and industrial lawyer in Sydney, Newcastle, Wollongong, Adelaide, Melbourne or Brisbane or contact Ai Group Workplace Lawyers here.