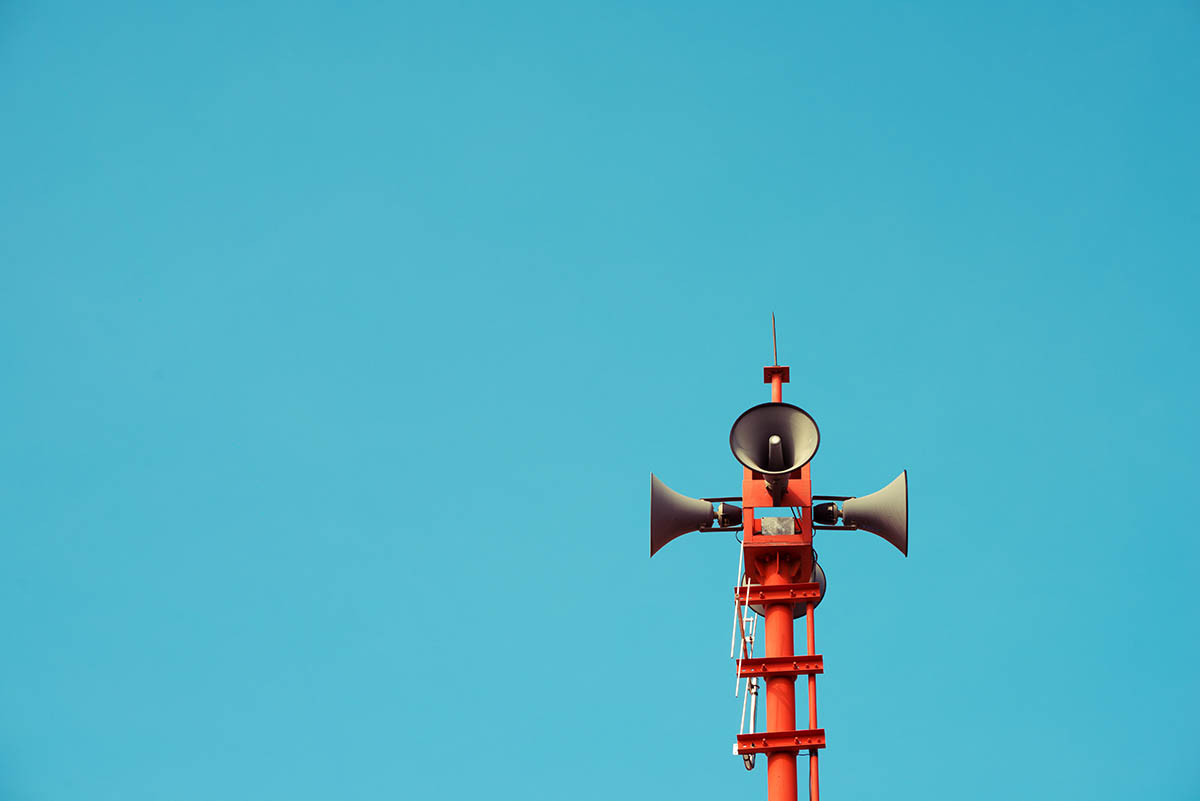 On 4 January 2019, the Fair Work Commission issued an order to terminate protected industrial action at BP’s Kwinana oil refinery involving a shutdown of up to a fortnight. The termination was made on the grounds that the protected action would leave Western Australia without petrol or aviation fuel for a week, threatening significant damage to an important part of the economy.

BP Kwinana is the largest oil refinery in Australia, the only oil refinery in Western Australia and the only supplier of jet fuel to the Perth Airport. It refines crude oil to produce various refined fuels including petrol, diesel, aviation gas, LPG and bunkering fuel. BP Kwinana supplies those refined fuels to customers and the public in Western Australia, South Australia, Tasmania, New South Wales and Queensland. Bargaining had been ongoing with AWU and employee representatives since June 2017.

The Fair Work Commission accepted that if the protected action was allowed to unfold, then BP would have to begin a safety-driven shutdown that would take a week and it would then take another week to restart operations. This shut down was estimated to cost the Australian economy $75.2 million each day that diesel and jet fuels were simultaneously disrupted, and the potential impact on the Western Australian economy was estimated to cost $89.5 million per day as a consequence of the negative impact on tourism. Further concerns were held that the lack of fuel for emergency service vehicles would endanger the personal safety and welfare of Western Australians, and that any disruption to aviation fuel supplies would have adverse flow on effects in the mining, tourism, retail and hospitality sectors of Western Australia.

If you would like more information about protected industrial action please contact Ai Group’s Workplace Advice Service on 1300 55 66 77.

Alternatively, if you would like advice about the grounds for terminating or suspended protected industrial action please contact your local employment, workplace and industrial lawyer in Sydney, Newcastle, Wollongong, Adelaide, Melbourne or Brisbane or email Ai Group Workplace Lawyers at info@aigroupworkplacelawyers.com.au.