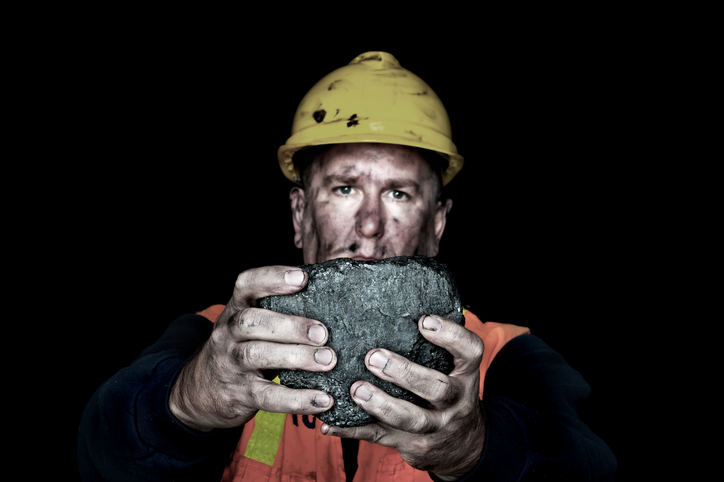 The Coal Mining Industry Long Service Leave (LSL) Scheme is the oldest portable long service leave scheme in Australia. It is funded by a 2 per cent levy on the “eligible wages” of “eligible employees”. Long service leave entitlements are based on service in the coal mining industry, not service with an individual employer.

For companies that mine black coal, the scheme causes few issues. The definition of an “eligible employee” can be readily applied. However, for contractors to coal mining industry customers, there are major uncertainties about the coverage of the scheme, leading to major cost risks associated with back-pay claims for the levy. The scheme provides entitlements to “employees in the black coal mining industry”, but what does that mean given the numerous High Court, Federal Court and tribunal decisions over the years that have interpreted this expression in conflicting ways?

Prior to the beginning of 2010, employers were covered by the Coal Mining LSL Scheme if they were specifically named in a coal mining industry award or if they were a party to an enterprise agreement that incorporated the scheme. This provided certainty about the employers and employees who were covered.

However, in late 2009, legislative changes were rushed through Parliament in a few days without any consultation with Ai Group or other representatives of businesses in the metal, vehicle, electrical and other industries, which provide services to coal mining customers but were never covered by the Coal LSL Scheme or coal industry awards. The legislative changes resulted in the coverage of the scheme being moved into legislation from 1 January 2010. In a rushed and inadequate attempt to provide some detail on what types of employees are in and out of the scheme, the coverage definitions in the legislation refer to the coverage clause in the Black Coal Mining Industry Award 2010. This approach was adopted even though at that time the coverage provisions in the Black Coal Award were not settled and the draft coverage provisions were strongly criticised by a Full Bench of the Australian Industrial Relations Commission (now the Fair Work Commission). The Full Bench said “we are concerned that the clause as drafted is not simple to understand nor easy to apply. In particular, contractors who perform some work at or about coal mines may have difficulty in determining whether the award covers them”.

The definition of “black coal mining industry” in the Award includes the ambiguous wording that “black coal mining industry has the meaning applied by the courts and industrial tribunals”. A recent judgment of Justice White of the Federal Court included the polite understatement that these words are “not altogether helpful”. Justice White said that the words imply that a single meaning of the term has been recognised in decisions of courts and tribunals, but this is not the case.[1]

There is no time for legislation to be introduced and passed before the upcoming federal election. However, hopefully the party which wins Government will see the merit in addressing the current untenable situation which is unfair on both employers and employees.

If you would like more information about the coal long service leave framework, please contact Ai Group’s Workplace Advice Service on 1300 55 66 77. Alternatively, if you would like advice about whether your employees are covered by the coal long service leave framework, or assistance with responding to the Coal Mining Industry (Long Service Leave Funding) Corporation, we would be happy to assist from any of our Ai Group Workplace offices in Sydney, Newcastle, Melbourne, Wollongong, Brisbane, Adelaide or Perth