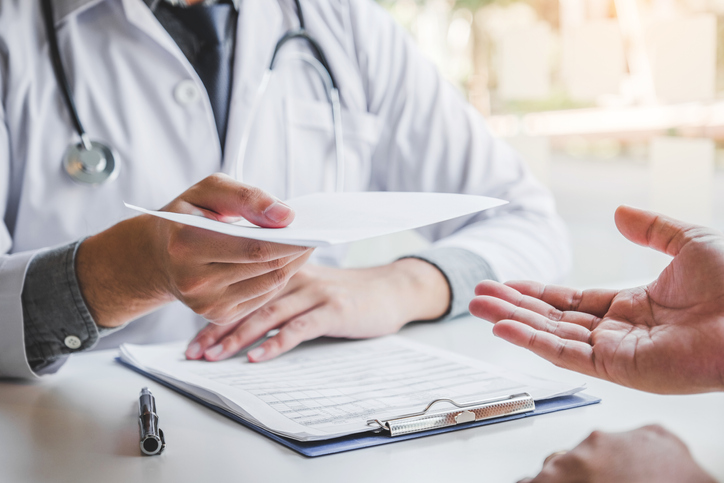 On 9 January 2020, Orora Packaging Australia Pty Ltd (Orora) made an application to the Fair Work Commission (FWC) for an order pursuant to section 418 of the Fair Work Act 2009 (FW Act) to stop unprotected industrial action in the form of ‘Blue Flu’ being taken by 31 employees. Orora was represented by Rogan McMahon of Ai Group and the Respondents were represented by the AMWU.

Blue Flu is the systematic taking of personal leave in circumstances where employees are not genuinely sick. Orora submitted evidence of the trends and patterns in the taking of sick leave by the employees, whereby, in the absence of any evidence to the contrary from the employees, it could reasonably be inferred that covert industrial action in the form of coordinated sick leave was occurring. The employees were given the opportunity to provide evidence as to the cause and purpose of their absences. Commissioner Bissett of the FWC accepted Orora’s evidence that there was action occurring, in the form of planned and coordinated taking of sick leave, by employees.

Section 418 of the FW Act requires the FWC to make an order that industrial action stop, not occur or not be organised. In this matter, Commissioner Bissett considered the meaning of ‘industrial action’ in section 19 of the FW Act, as well as the relevant case law, and concluded that the absences on sick leave were coordinated and amounted to industrial action, as defined in the FW Act, resulting in a limitation on or delay in the performance of work.

It will be appreciated that such industrial action may be difficult to prove. There will need to be reasonably detailed and clear evidence of the pattern to show that the personal leave was not genuine, so good records will be necessary.

On 16 January 2020, Commissioner Bissett issued an order requiring the Respondents not to organise, engage in, or threaten to engage in, any industrial action involving the systematic taking of sick leave for a period of two months from the date of the order.

If you would like more information about absenteeism in your business, please contact Ai Group’s Workplace Advice Service on 1300 55 66 77.

Alternatively, if you would like advice about industrial action and orders that may be sought by employers during periods of protected industrial action from the Fair Work Commission, please contact your local employment, workplace and industrial lawyer in Sydney, Newcastle, Melbourne, Wollongong, Brisbane, Adelaide or Perth, or contact Ai Group Workplace Lawyers here.