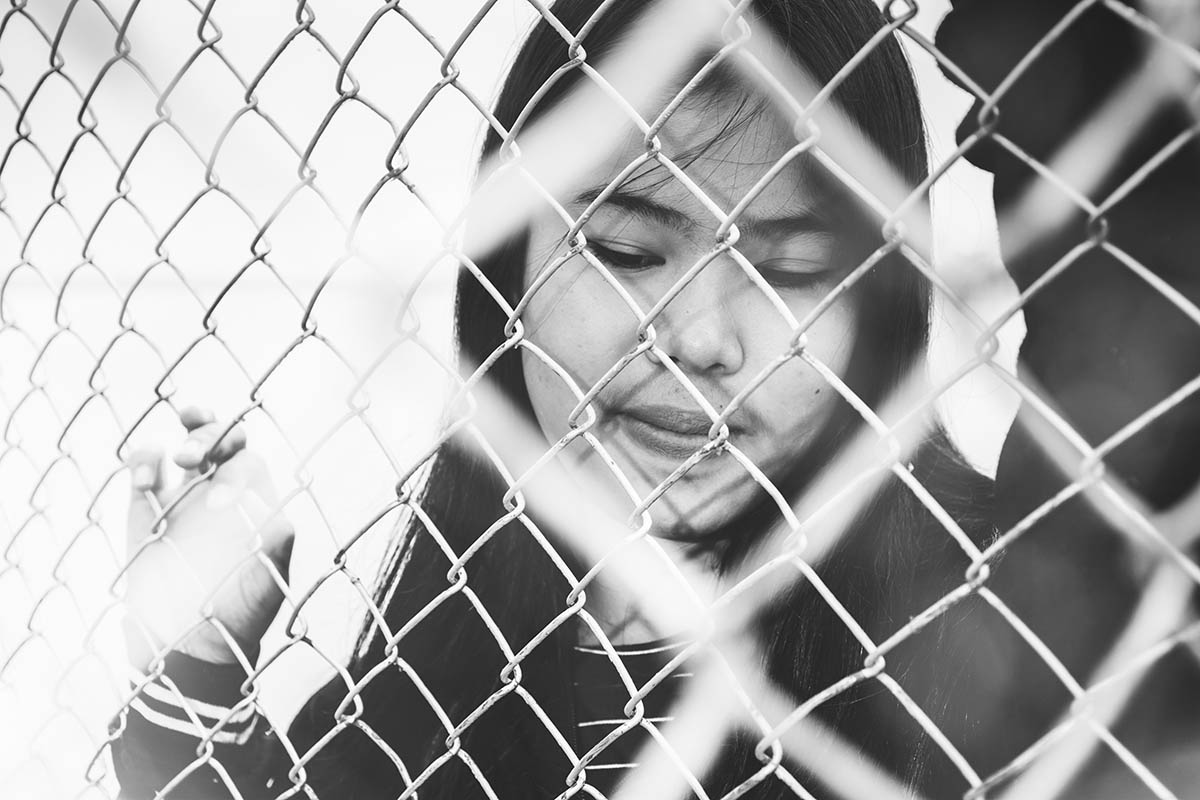 The Modern Slavery Act 2018 (Cth) (Act) was passed by Parliament on 29 November 2018. The Act creates obligations on large businesses with an annual consolidated revenue of at least $100 million to report on modern slavery risks in their operations and supply chains, and actions to address those risks. A commencement date for the Act has not yet been proclaimed.

Modern slavery is defined broadly in the legislation. It is based on specific conduct that would constitute:

Modern slavery includes all forms of trafficking in persons, slavery and slavery-like practices, and the worst forms of child labour. Examples of modern slavery offences include:

Modern slavery also includes conduct outside Australia that would be an offence if it occurred in Australia under the jurisdiction of the Criminal Code.

On 21 June 2018, the NSW Parliament passed the Modern Slavery Act 2018 (NSW).  The NSW Act will require businesses in NSW with an annual total turnover of $50 million or more to prepare and make public a modern slavery statement for each financial year. The NSW Act imposes maximum financial penalties of up to $1.1 million for organisations that fail to comply. A commencement date for the NSW Act has not yet been announced. In addition, the NSW Government has not yet released Regulations providing important details about the reporting requirements.

In its submissions, Ai Group has expressed concern about the regulatory impact of organisations having a dual requirement to comply with both the Federal and NSW reporting requirements. The NSW Act states that commercial organisations do not need to comply with obligations in the Act relating to the preparation of a modern slavery statement if the organisation is subject to obligations under a Federal, State or Territory corresponding law that is prescribed. No corresponding laws have yet been prescribed.

Ai Group Workplace Lawyers understands that the Federal Government and the NSW Government are working to streamline the operation of the two modern slavery reporting requirements to reduce the regulatory burden on business.

If you would like more information about complying with the modern slavery legislation please contact Ai Group’s Workplace Advice Service on 1300 55 66 77.

Alternatively, if you would like advice about the application of Commonwealth and New South Wales modern slavery scheme to your business, please contact your local employment, workplace and industrial lawyer in Sydney, Newcastle, Wollongong, Adelaide, Melbourne or Brisbane or email Ai Group Workplace Lawyers at info@aigroupworkplacelawyers.com.au.