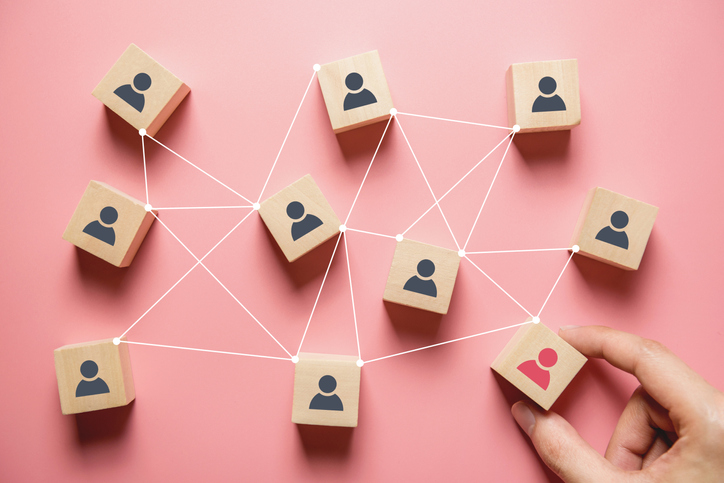 The Fair Work Commission has decided to make substantial changes to the wording in the coverage clause of the Miscellaneous Award 2020.

The changes have the potential to substantially expand the Award’s coverage to many non-managerial and non-professional roles.

The Award does not apply to professional or managerial employees. However, it applies to employees up to the advanced trade and ‘subprofessional’ level. The expression ‘sub professional’ is not defined.

The Fair Work Commission amended the coverage clause as follows:

4.2 The award does not cover those classes of employees who, because of the nature or seniority of their role, have not traditionally been covered by awards including managerial employees and professional employees such as accountants and finance, marketing, legal, human resources, public relations and information technology specialists.

The Fair Work Commission deleted the existing clause 4.3 in the Award which states:

The coverage clause of the Award will continue to provide that the Award does not cover “employees excluded from award coverage by the Act”. This provision is of particular relevance to s.143(7) of the Fair Work Act which states:

The intention of s.143(7) in the Act is for modern awards to not extend into certain areas that have traditionally been award-free. However, there is a lot of scope for argument.

The changes to the coverage clause became operative from the first full pay period that started on or after 1 July 2020.

If you would like more information about the changes to the Miscellaneous Award 2020 and whether your employees are award free, please contact Ai Group’s Workplace Advice Service on 1300 55 66 77.

Alternatively, if you would like advice about whether your employees are covered by the Miscellaneous Award, and if so, the changes required to be made in order to comply with the Miscellaneous Award, please contact your local employment, workplace and industrial lawyer in Sydney, Newcastle, Wollongong, Adelaide, Melbourne or Brisbane or contact Ai Group Workplace Lawyers here.