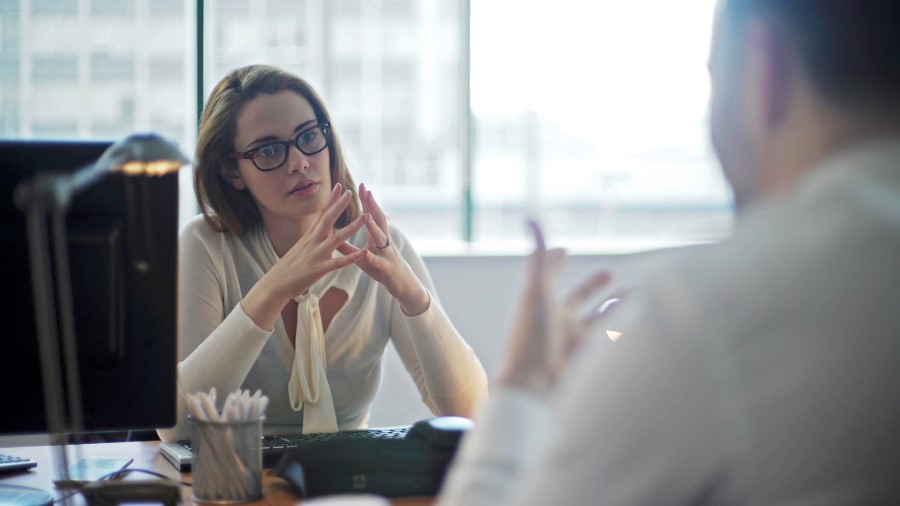 Businesses risk significant financial and reputational damage if an investigation into workplace misconduct is mishandled.

Many leaders do not realise a detailed investigation is an important step that should take place after an allegation has been reported and before an outcome is determined.

“The investigator needs to have a thorough understanding of the legal and industrial underpinnings of the matters they are investigating,” Ai Group Workplace Lawyers Special Counsel Vikki Sultana said.

A workplace investigation is carried out when an employee makes an allegation of serious misconduct, which can include alleged bullying, harassment, sexual harassment or discrimination.

“When a business comes to us seeking advice on how to handle such an allegation, we need to determine if the allegations are substantiated before we can give them advice on what to do next,” Ms Sultana said.

“That will determine the nature of the advice we give.

“As part of the investigation procedure, we get the specifics of the allegations, we meet with the complainant and relevant witnesses, we interview the respondent and we make findings of fact relating to the allegations.”

“Regardless of the allegation, you really need to get to the bottom of the behavior sooner rather than later,” Mr Miller said.

“If you don’t, it can become an even bigger problem. The ramifications are serious if it emerges that you were aware of ongoing or systematic behavior but didn’t act on it.”

Serious or complicated allegations require evidence to be carefully assessed by a skilled and experienced investigator.

Independent, external expertise is also enlisted if an allegation is made against a senior manager or a member of the HR team.

In many cases, HR teams lack the internal resources to undertake an investigation themselves.

“They take up a monumental amount of time. For all these reasons, investigations are outsourced to Ai Group Workplace Lawyers.”

The risks of mishandling an allegation can be significant.

“Getting it wrong is so much scarier than investing at the front end and getting it right,” says Karen Nelson, the Practice Leader in Ai Group Workplace Lawyers’ Perth team.

“Ensuring the matter is handled indepedently, professionally and technically correctly is vital.

“A company doesn’t want to end up with a finding in the FWC that disparages their internal team’s effort to investigate the matter themselves.

“Unfortunately, this does happen. Sometimes, in an unfair dismissal decision, the FWC will say to the HR manager: ‘you botched this investigation’ or ‘they (the employee) made a serious complaint, and you did nothing about it; that’s not appropriate.’

“The FWC can be quite critical of HR departments when they’re doing this sort of work.”

An independent, external investigator is also better placed to manage confidentiality to avoid gossip in the workplace.

“We often see internal investigations mishandled to the extent that confidentiality is not maintained and people in the business find out what’s going on,” Ms Nelson said.

“That can mean that in the future, employees are discouraged from making complaints because they don’t want that to happen to them; they wouldn’t want everyone to know about their complaint.

“A lot of damage can be done to the relationship between employees, HR and management or to the ability of the company to handle a sensitive matter where the investigation is not handled properly.

“So, to avoid that and to ensure the matter is handled appropriately, it’s a really good idea to bring in external, independent expertise.”

“There’s a need to be very careful when you’re dealing with sensitive, personal complaints to ensure they are dealt with appropriately.”

Special Counsel Amber Roncoroni, in the WA team, recently took part in trauma response training to better deal with disclosures, or allegations, of sexual assault in the workplace.

“I’ve developed additional skills to ensure investigations into alleged sexual harassment and sexual assault in the workplace are performed properly, to minimise the risk of re-traumatisation of the complainant, should it be the case that the allegations are substantiated,” Ms Roncoroni said.

“Ai Group Workplace Lawyers are skilled and experienced in performing complex and sensitive investigations, allowing us to perform them robustly and appropriately,” Ms Roncoroni said.

“We deal with different workplaces and issues because we do investigations so frequently.

“We’ve honed our skills. It’s a combination of having the skills and using them regularly which gives us the edge.”