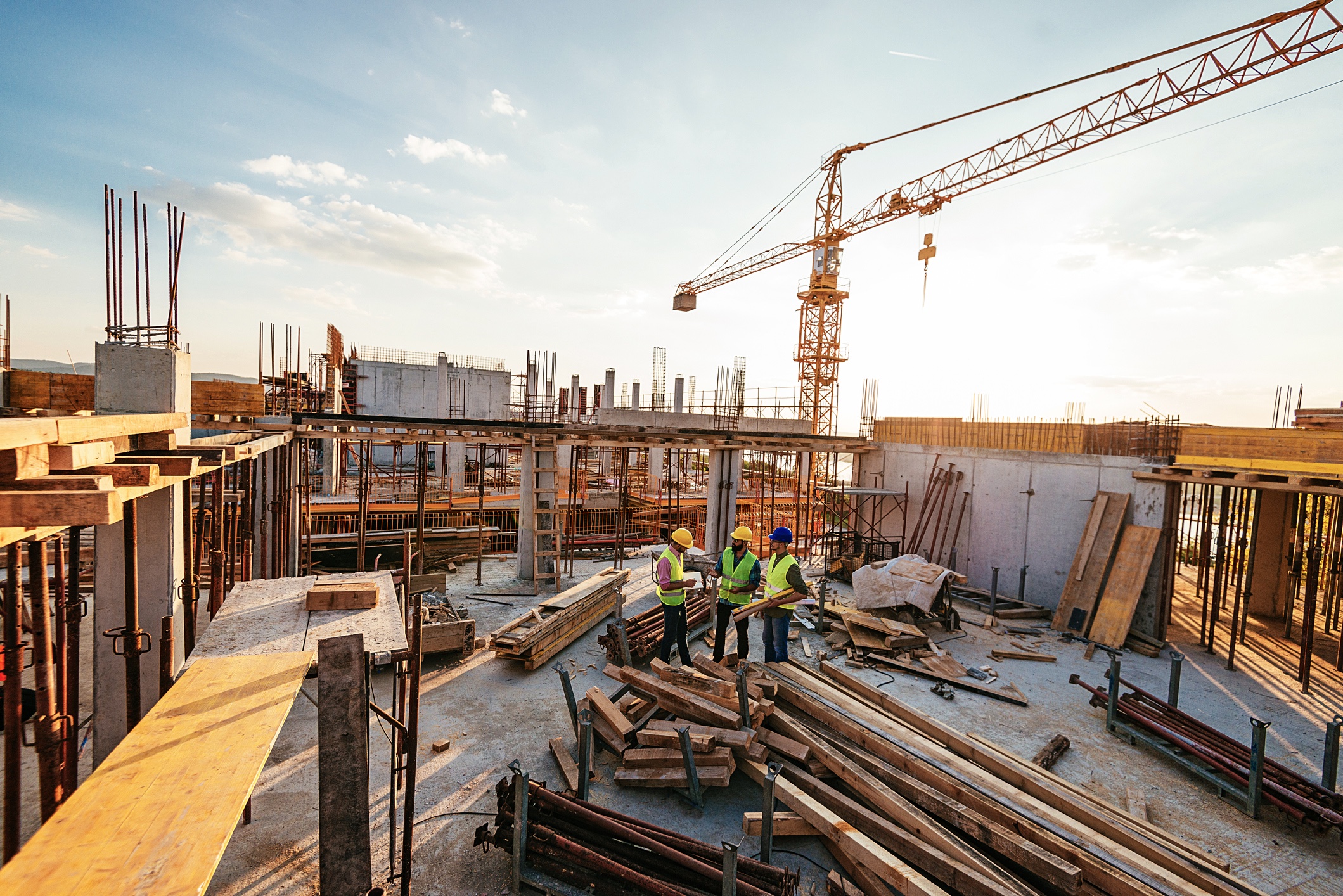 On 31 August and 6 September 2018, Deputy President Dean of the Fair Work Commission handed down two important decisions relating to the pattern bargaining provisions of the Fair Work Act 2009.

In both decisions, the FWC held that the industrial action taken in pursuit of a CFMMEU template agreement for the mobile crane sector constituted pattern bargaining under the Fair Work Act and therefore industrial action was prohibited.

In WGC Crane Group v CFMMEU, DP Dean made the following findings of relevance to the pattern bargaining provisions of the Act:

“[55] In this regard, I consider (and where relevant find) that the following principles are applicable:

(b)     Section 412(1) needs to be given a sensible interpretation, so as to have a practical operation. This section is simply the gateway requirement – the union will not be pattern bargaining if they are genuinely trying to reach agreement. Accordingly, it should not be given an unduly restrictive interpretation.

(c)     Section 412(3)(a) – ie whether the bargaining representative is demonstrating a preparedness to bargain for the agreement taking into account the individual circumstances of that employer, including in relation to the nominal expiry date of the agreement – would have no work to do if agreements had to be identical before section 412(2) and (3) could be engaged. By definition, the bargaining representative would not be seeking identical agreements if they were showing a preparedness to agree to changes for one employer.

(d)     Accepting that ‘common’ means ‘same’ or ‘identical’, it does not mean all the terms in the agreement must be the same or identical. It simply means, as section 412(1)(b) says, that common terms are involved.

(j)     In the case before me, the vast majority of the conditions in the proposed agreements are identical. This includes the wage rates which are proposed to take effect from 1 October 2018 and 1 March 2019.The rates are exactly the same, down to the last cent.

(k)     This ‘sameness’ is evidenced by the document filed by WGC which showed a clause by clause comparison of the proposed Boom and WGC agreements. An examination of the comparison document shows that the changes between the WGC and Boom agreements are minimal. The proposed agreements comprise some 40 clauses and a number of annexures. Obviously, the name of the employer is different in each agreement. In terms of some of the differences, clause 11.2 – Protective Clothing provides a difference in the value of the footwear to be supplied by the employer. In clause 18 – Travel, there is a change in the applicability of the travel allowance related to geographical factors. The Parental Leave clause (clause 25) removes an operative date in 2017 in one agreement (ie no longer relevant). There are minor differences with respect to call back and the timing of breaks within the shift work clause. There is a minor difference with respect to overtime. Some allowances located in the appendices vary – these are mainly related to the location of work or travel performed. None of these matters in my view are matters of substance. The substantive provisions of the proposed agreements are the same.”

If you would like more information about the Fair Work Act please contact Ai Group’s Workplace Advice Service on 1300 55 66 77.

Alternatively, if you would like advice about negotiating enterprise agreements with unions please contact your local employment, workplace and industrial lawyer in Sydney, Newcastle, Wollongong, Adelaide, Melbourne or Brisbane or email Ai Group Workplace Lawyers at info@aigroupworkplacelawyers.com.au.