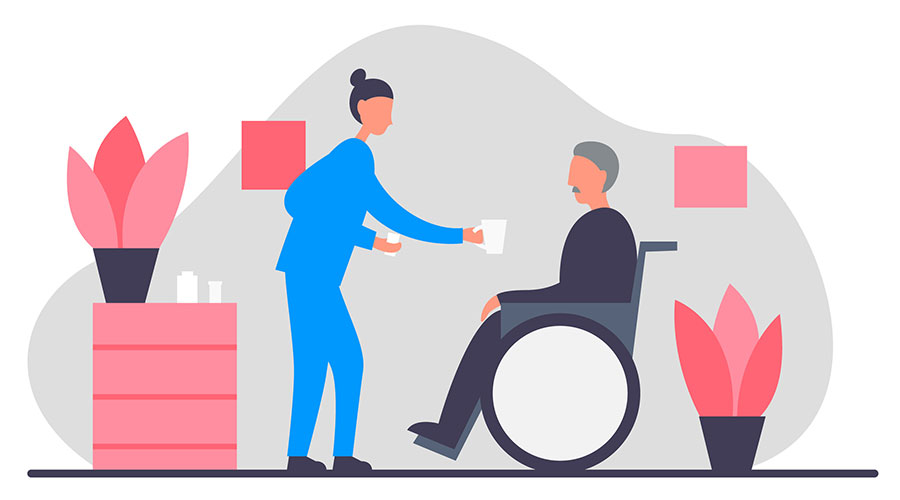 As Members may recall, on 4 May 2021, the Fair Work Commission (FWC) handed down a significant Decision concerning the Social, Community, Home Care and Disability Services Industry Award 2010 (SCHADS Award). Ai Group has been playing a leading role in the proceedings before the FWC for several years and has filed numerous submissions on behalf of Members. The proceedings concern a raft of union and employer claims to substantially vary the SCHADS Award.

The FWC has since issued two further important decisions in relation to these proceedings. The key outcomes flowing from the various decisions are summarised below.

In its initial Decision, the FWC decided that:

On 18 October 2021, the FWC issued a further Decision concerning certain outstanding matters arising from the proceedings.

A controversy arose during the course of the proceedings as to whether shiftworkers should be permitted to work broken shifts and if so, how they should be remunerated. The FWC accepted Ai Group’s submissions that:

Travel Between Locations During Meal Breaks

The unions sought the introduction of a new provision that would have expressly prohibited employees from being required to travel between work locations during meal breaks and would have required the payment of overtime rates if an employee was required to do so, until the employee was allowed a meal break free from travel.

The FWC accepted Ai Group’s submissions and determined that the unions had not made out a case for the variation they had proposed.

The FWC had previously decided that the SCHADS Award would be varied to include a new provision that afforded employees an allowance in relation to damaged clothing. Parties were directed to discuss and endeavour to agree on the form of such a provision. Ai Group played the leading role on behalf of employers in those discussions.

The parties agreed on a provision that, in summary, provides employees with:

The above entitlements are subject to the following limitations, which Ai Group advocated for:

The clause provides for the rates at which employees must be paid for such work, the minimum payment periods that apply, record keeping requirements and how the clause interacts with other provisions of the Award.

Importantly, the following minimum payments will apply to the performance of remote work:

Operative Date to Changes to the SCHADS Award

Ai Group strongly contended that the changes to the SCHADS Award should not commence before 1 July 2022.