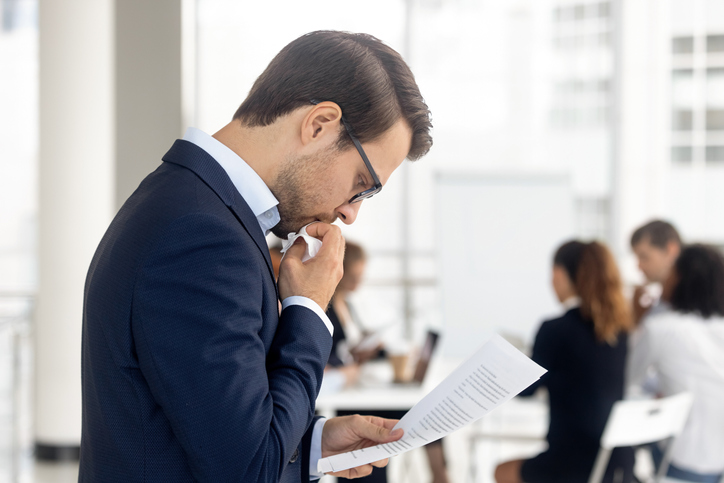 A senior manager on a $240,000 annual remuneration package has failed to convince the Fair Work Commission he is an award-covered employee protected from unfair dismissal in the case of Mun Kong Tang v Metro Trains Melbourne Pty Ltd [2020] FWC 2166 (27 April 2020).

At the time of his dismissal in December 2019, the Department Head earned well above the high income threshold which meant the only way he could pursue an unfair dismissal claim was if he proved he was covered by an award or enterprise agreement.

The Department Head contended that he was protected from unfair dismissal as his employment was covered by the Retail Industry Award in the classification of a level 9 clerical, administrative and professional employee.

In assessing the Department Head’s award coverage and eligibility to pursue unfair dismissal, Commissioner McKinnon said his pay ($240,000), compared to the award rate ($79,732), “may be indicative” his role fell outside the scope of the award, but it was not determinative.

Commissioner McKinnon’s analysis of award coverage dealt with the nature of the Department Head’s work and whether his role fitted the award’s description of a level 9 employee.

Commissioner McKinnon noted the Department Head was “three steps removed from the CEO in a business that employs approximately 6000” and that his contract schedule did not specify that he was award-covered.

According to the evidence in the case, the principal purpose of the Department Head’s role was not a clerical or administrative function but was “more than a professional estimating or cost controlling role.” Furthermore, Metro required the Department Head to “take ownership of and responsibility for a discrete business function and all that entailed.” The position was also incapable of meeting the description of a level 9 employee in the relevant award stream because he “did not provide direction and guidance to staff supervising others”, he had “overall, rather than delegated responsibility, for work undertaken by other employees” and instead of liaising with senior managers, he was the “senior manager that employees across the business were required to liaise with” in connection with estimating, cost control and proposing to put matters to the board for approval.

As a result, the Commissioner McKinnon found the award did not cover the Department Head’s role and therefore he could not pursue an unfair dismissal claim.

If you would like more information about the types of employees who are protected from unfair dismissal, please contact Ai Group’s Workplace Advice Service on 1300 55 66 77.

Alternatively, if you would like advice about whether your employees are protected from unfair dismissal, including detailed consideration of whether they are award covered or under the high income threshold, please contact your local employment, workplace and industrial lawyer in Sydney, Newcastle, Wollongong, Adelaide, Melbourne or Brisbane or contact Ai Group Workplace Lawyers here.