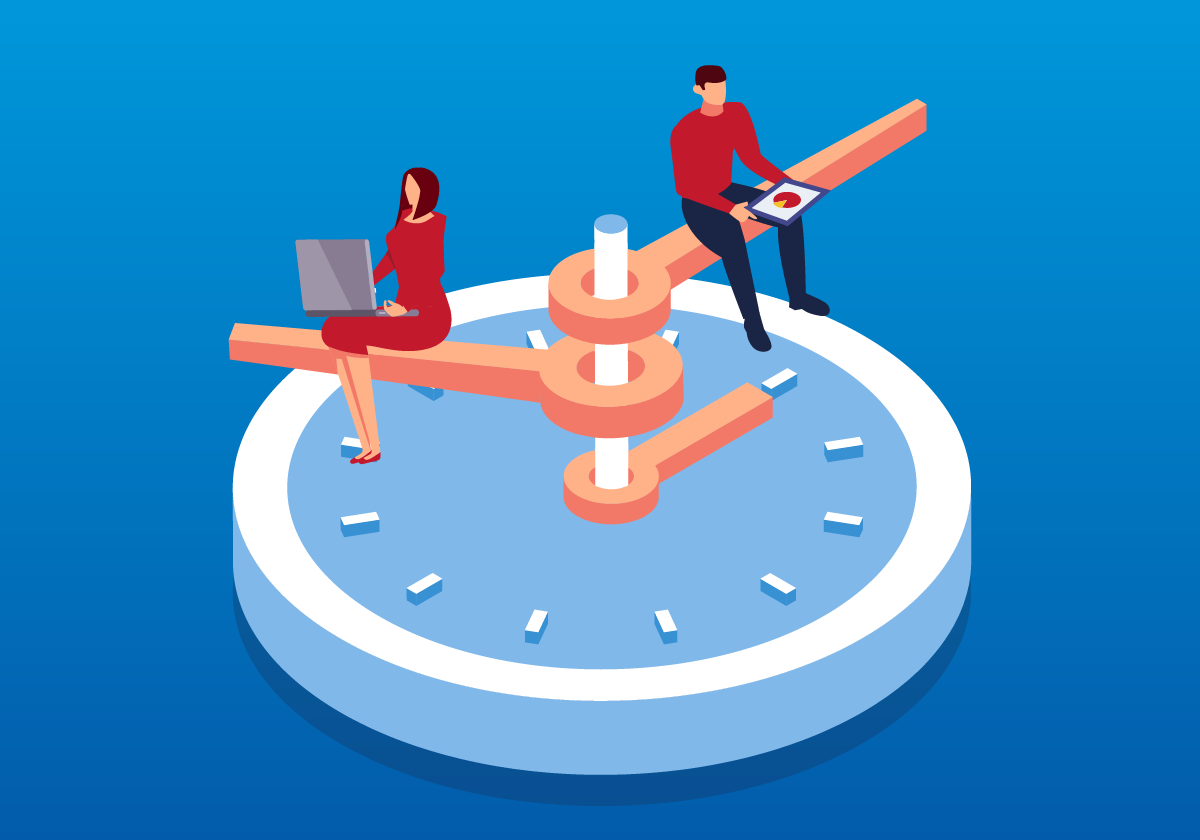 On 17 June 2020, WorkPac applied to the High Court for special leave to appeal the decision of the Full Federal Court in the WorkPac v Rossato case. The case concerns the meaning of a ‘casual employee’ under the Fair Work Act 2009 (Cth). The case also concerns the ability of an employer to offset any casual loading paid to an employee, against any annual leave and other entitlements that the employee may have if deemed to be a permanent employee.

The special leave application is likely to be determined around late September or early October  2020.

The special leave application is supported by evidence from Ai Group’s Chief Economist who calculated that the potential cost of the decision to employers, if not overturned, would be more than $14 billion.

The Federal Government has intervened in the case and has estimated that the potential cost to employers if the decision is not overturned would be between $18 billion and $39 billion.

In the decision that is the subject of the High Court application, the Full Federal Court considered in the detail the concept of a ‘firm advance commitment’. In previous cases, the Court had determined that a key element of casual employment is the absence of a ‘firm advance commitment’ as to the duration of the employee’s employment and/ or the pattern of day/hours that the employee will work.

The Court held that even though Mr Rossato was engaged by WorkPac under a written contract of employment that stated he was a casual, in assessing whether there was a ‘firm advance commitment’ it was necessary to look at his employment contract as a whole including by considering:

The Court also decided that, while the description given by the parties as to the nature of the employment relationship is relevant, it is not a conclusive consideration. The Court held that the parties had agreed on employment of an indefinite duration which was stable, regular and predictable.

WorkPac was ordered to pay Mr Rossato for annual leave, personal/carer’s leave and public holiday entitlements for the period of his employment. The Court rejected WorkPac’s arguments that the additional compensation paid to Mr Rossato in the form of a casual loaded rate could be offset against the annual leave entitlements.

The WorkPac v Rossato case is separate to the WorkPac v Skene case which resulted in a very problematic decision of the Federal Court in 2018 in which the Full Court decided that the term ‘casual employee’ in the Fair Work Act has no precise meaning and whether or not an employee is a casual for the purposes of the Act depends upon the circumstances surrounding the employee’s employment. The Court decided that the fact that an employee is engaged as a casual and paid a casual loading does not necessarily mean that the employee is a ‘casual employee’ for the purposes of the annual leave entitlements under the Fair Work Act.

If you would like more information about engaging casual employees please contact Ai Group’s Workplace Advice Service on 1300 55 66 77.

Alternatively, if you would like advice about responding to claims made by casual employees or structuring the engagement of your workforce please contact your local employment, workplace and industrial lawyer in Sydney, Newcastle, Wollongong, Adelaide, Melbourne or Brisbane or email Ai Group Workplace Lawyers at info@aigroupworkplacelawyers.com.au.