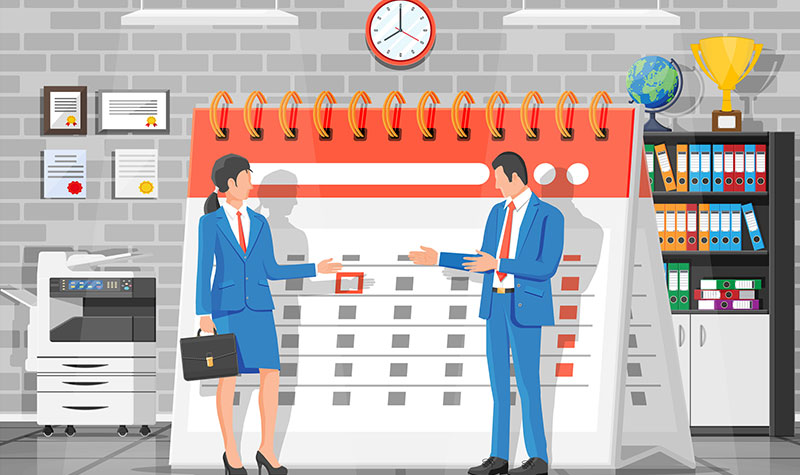 On 4 August 2021, the High Court unanimously overturned the decision of the Full Court of the Federal Court in the Workpac v Rossato case and in doing so identified that the reasoning in the Federal Court’s earlier decision in the WorkPac v Skene case was erroneous. These Federal Court decisions created $39 billion in cost risks for employers from potential “double dipping” claims for permanent employment entitlements by employees engaged and paid as casuals. These risks were comprehensively addressed through changes to the Fair Work Act 2009 (Cth) (FW Act) that came into operation in March this year but the decision of the High Court is still very important.

The meaning of a “casual employee” for the purposes of the FW Act has been the subject of a great deal of controversy since the 2018 decision of the Full Court of the Federal Court in the WorkPac v Skene case and the Federal Court’s later decision in the WorkPac v Rossato case. In these cases, the Court determined that Mr Skene and Mr Rossato were not casual employees, even though they were engaged as casuals and paid as casuals under WorkPac’s enterprise agreement. The Court ordered Workpac to pay annual leave and some other entitlements of permanent employment to the employees.

In overturning the Federal Court decision, the High Court determined that at all times during his employment Mr Rossato was a casual employee for the purposes of the FW Act and the enterprise agreement under which he was employed by WorkPac.