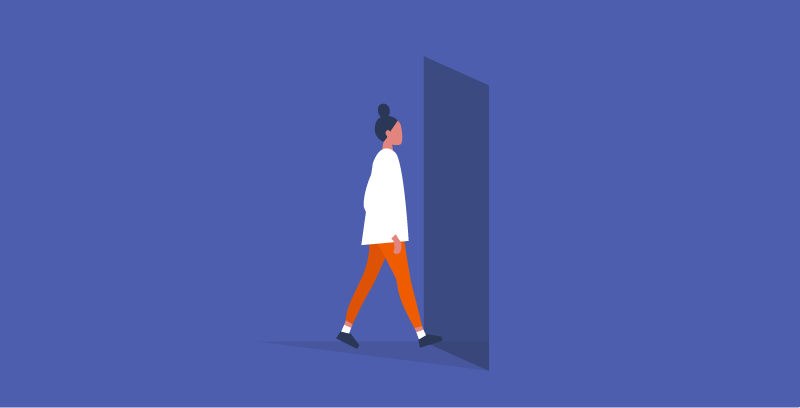 On 26 November 2020, the High Court of Australia granted special leave to WorkPac to appeal the controversial decision of the Full Court of the Federal Court in WorkPac v Rossato. The case concerns the meaning of the term ‘casual employee’ under the Fair Work Act 2009 (Cth) and whether an employer has a right to offset any casual loading that has been paid against any annual leave and other entitlements of permanent employees. The appeal will be heard this year with a decision likely to be handed down in the second half of the year.

In the WorkPac v Rossato case, the Federal Court held that the employee in question (Mr Rossato) was entitled to annual leave, personal/carer’s leave and compassionate leave payments despite the fact that he was engaged under a written contract that stated he was a casual employee and despite being paid a casual loaded rate under the relevant enterprise agreement. WorkPac was ordered to pay Mr Rossato for annual leave, personal/carer’s leave and compassionate leave entitlements for the period of his employment. The Federal Court rejected WorkPac’s arguments that the additional compensation paid to Mr Rossato in the form of a casual loaded rate could be offset against those entitlements.

WorkPac’s application to the High Court for special leave to appeal was supported by evidence from Ai Group’s Chief Economist who calculated that the potential cost of the decision to employers, if not overturned, would be more than $14 billion.

The Federal Government has intervened in the case and has estimated that the potential cost to employers if the decision is not overturned would be between $18 billion and $39 billion.

The Federal Government has introduced a Bill into Parliament which would address the uncertainties and cost risks that have arisen from the Federal Court’s WorkPac v Rossato decision, and the earlier WorkPac v Skene decision.

If you would like more information about engaging casual employees, please contact Ai Group’s Workplace Advice Service on 1300 55 66 77.

Alternatively, if you would like advice in relation to structuring your employment arrangements,please contact your local employment, workplace and industrial lawyer in Sydney, Newcastle, Wollongong, Adelaide, Melbourne or Brisbane or contact Ai Group Workplace Lawyers here.