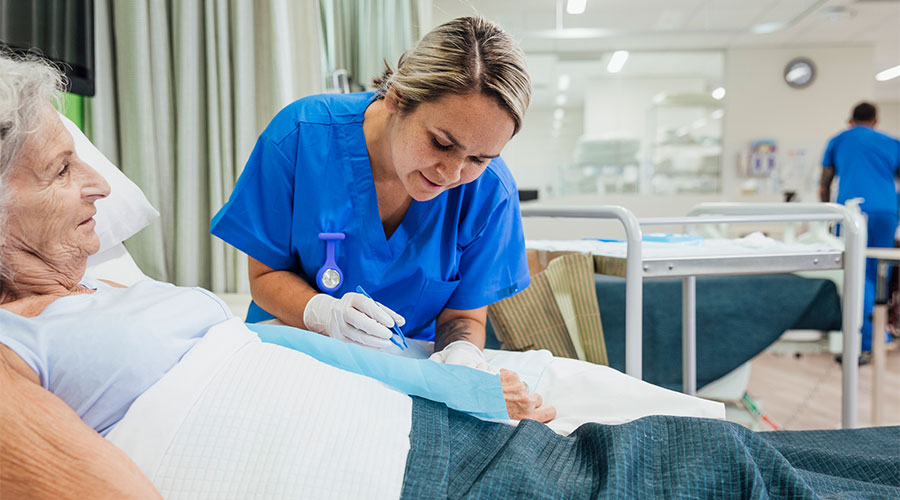 The Fair Work Commission (FWC) is currently hearing a major work value case in which various unions are seeking a 25% increase in wages under the Aged Care Award 2010, Nurses Award 2020 and the Social, Community, Home Care and Disability Services Industry Award 2010. The unions are arguing that the work of the employees should be re-valued given changes that have occurred over the past 25 years.

One of Labor’s stated election commitments was that if it won government, it would make a submission to the FWC’s aged care work value case supporting a pay rise for the industry’s workforce and undertaking to fund the arbitrated increase ($2.5 billion).

The Australian Government Solicitor has written to the FWC asking for the FWC’s timetable to be revised so that the incoming Labor Government can make a late submission. The FWC has agreed for the Federal Government to file its submission by 8 August 2022.

The FWC will conduct Hearings on 24 and 25 August 2022 at which it will hear from the Federal Government and the unions. Further Hearings will be held on 1 and 2 September 2022 to hear from employers and aged care organisations.