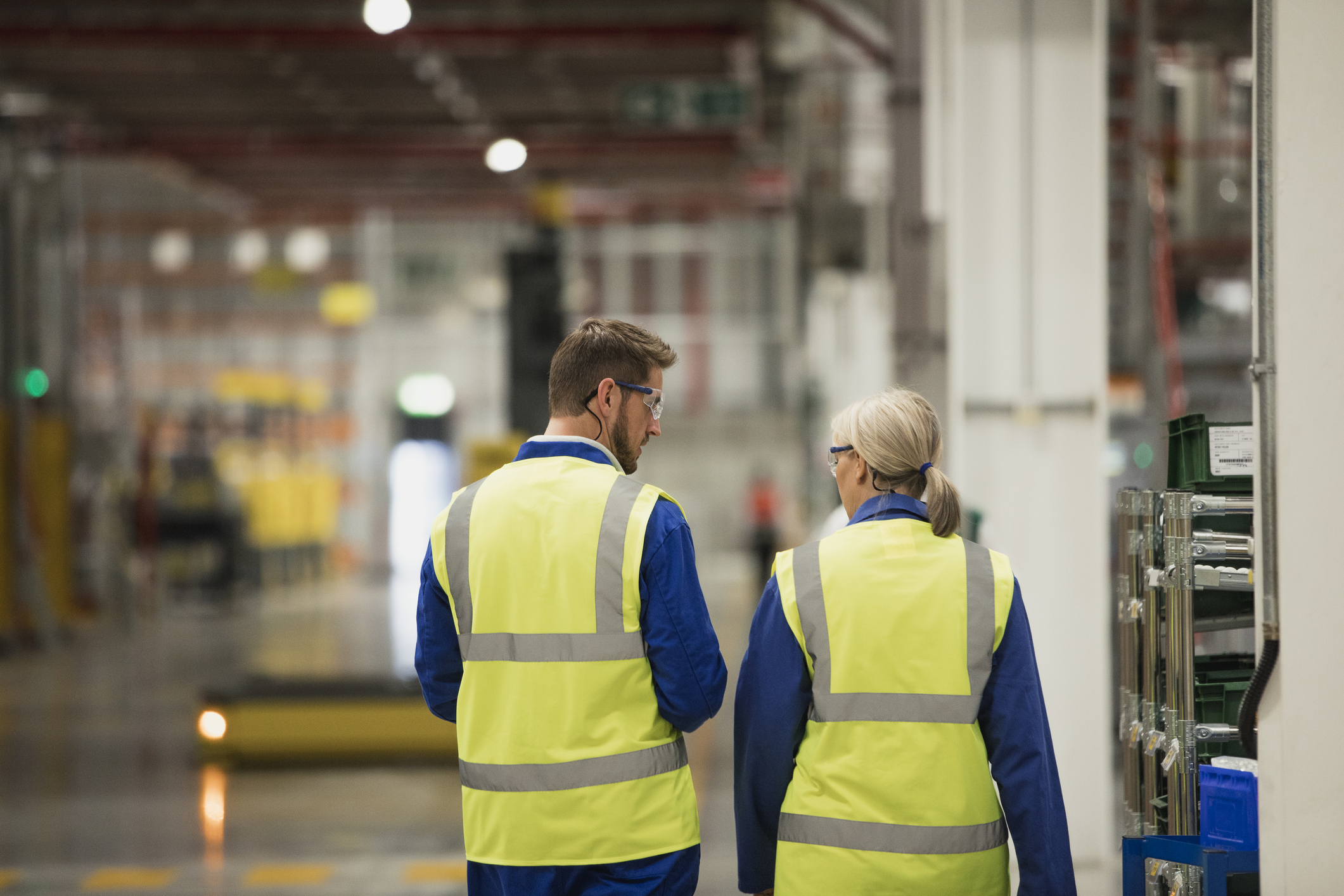 In a 7 September 2018 decision, Deputy President Asbury of the FWC distinguished between “outsourcing” and supplementary labour in the context of an alleged transfer of business.

The employee who was the subject of Asbury DP’s decision in Abbott v Acciona [2018] FWC 5609 was employed by a labour hire company and placed on a construction project which was being undertaken by a joint venture which included Acciona as one of the joint venture partners. The employee worked for the labour hire company until 29 September 2017, and then was employed by Acciona from 3 October 2017.

DP Asbury held that there was no “outsourcing” or “insourcing” involved for the purposes of s.311 of the Fair Work Act – merely the provision of supplementary labour. She stated that the ordinary definition of “outsourcing” was to “contract work outside a company rather than employ more in-house staff”. She made a distinction “between an employer engaging supplementary labour through a labour hire company and outsourcing work”.

DP Asbury held that for the purposes of s.311 of the Act, there needs to be an “arrangement” between the entity outsourcing the work and the entity which will perform the work. That is, there needs to be something more than an employee ceasing to perform particular work for one employer and commencing to perform the same or substantially the same work for another employer.

If you would like more information about labour hire please contact Ai Group’s Workplace Advice Service on 1300 55 66 77.

Alternatively, if you would like advice about transfer of business please contact your local employment, workplace and industrial lawyer in Sydney, Newcastle, Wollongong, Adelaide, Melbourne or Brisbane or email Ai Group Workplace Lawyers at info@aigroupworkplacelawyers.com.au.