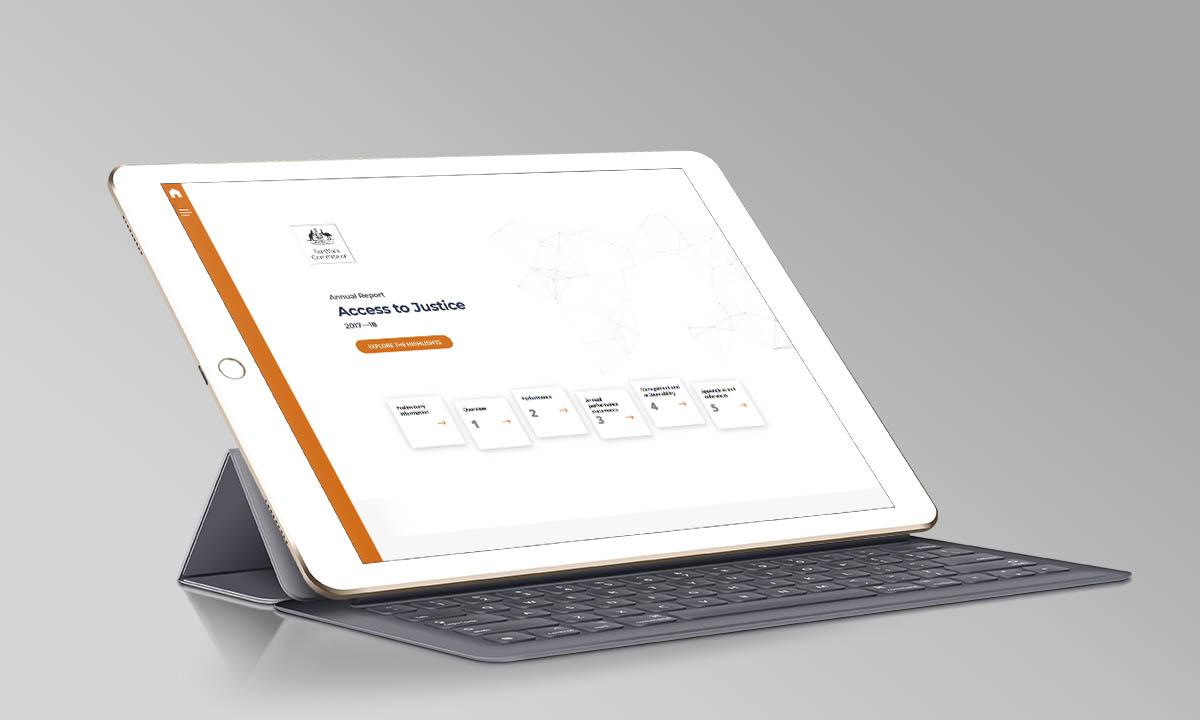 The Fair Work Commission has released its annual report for the 2017/18 financial year. The report contains some interesting statistics about enterprise agreement approvals, general protections applications and unfair dismissal applications.

There has been a big increase in the number of general protections disputes involving dismissal in the past year (4,117 applications were lodged with the FWC in 2017/18 compared to 3,729 applications in 2016/17).

If you would like more information about initiating enterprise bargaining or terminating an employee please contact Ai Group’s Workplace Advice Service on 1300 55 66 77.

Alternatively, if you would like advice about applying to the Fair Work Commission for approval of an enterprise agreement, strategies in negotiating an enterprise agreement, or responding to an Fair Work Commission claim for unfair dismissal or general protections, please contact your local employment, workplace and industrial lawyer in Sydney, Newcastle, Wollongong, Adelaide, Melbourne or Brisbane or email Ai Group Workplace Lawyers at info@aigroupworkplacelawyers.com.au.