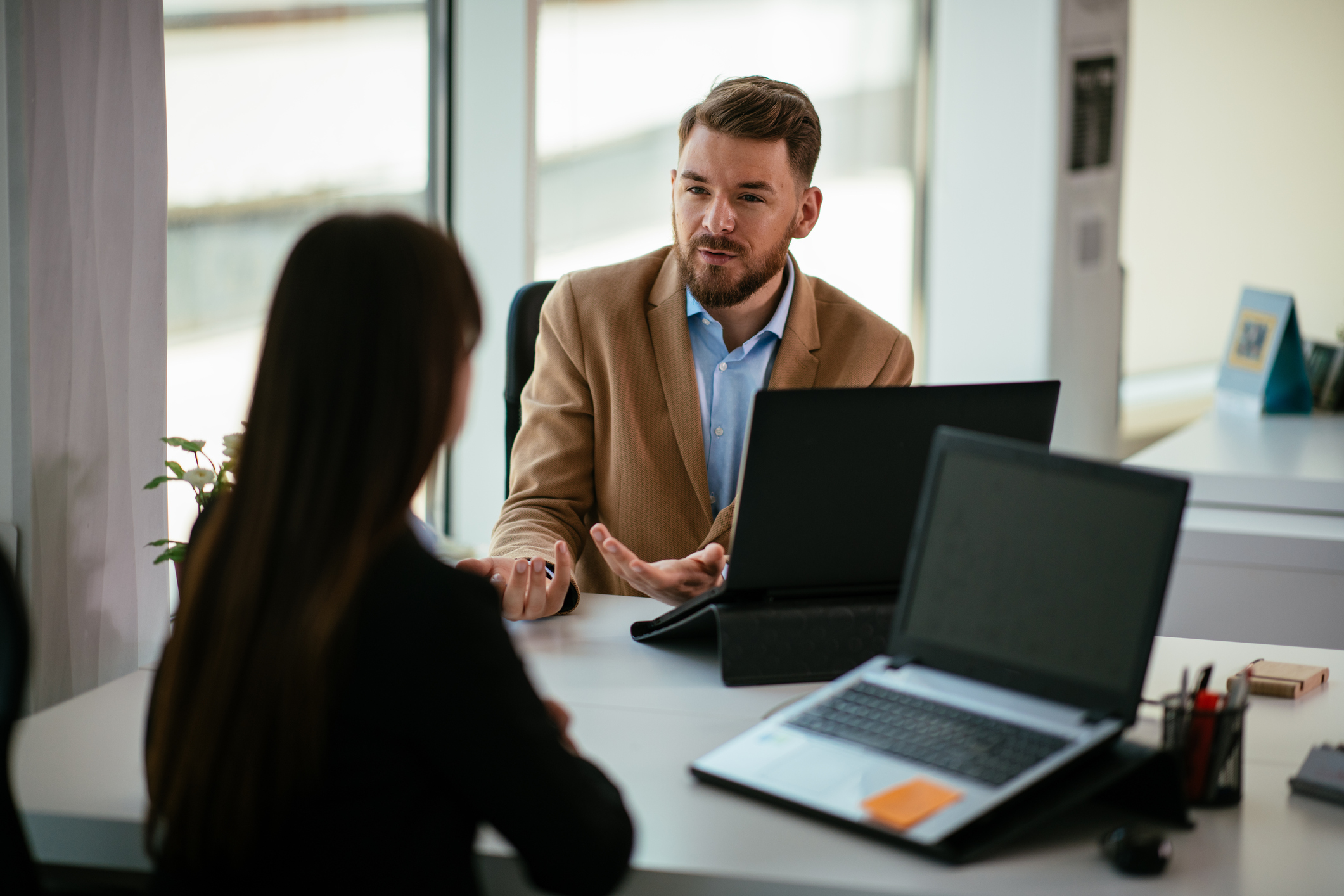 Mr Goren worked for Tradelink as a delivery driver for approximately five years. In September 2020, he applied for and was granted a period of extended unpaid leave to travel back to Turkey.  The application for unpaid leave of absence which was signed by Mr Goren stated that if he chose not to accept any position offered to him, or if he failed to make any contact with the Branch Manager, it would be taken that he had resigned from the business.

On 19 March 2021, Mr Goren’s son contacted Mr Goren’s direct supervisor and advised him that Mr Goren would be staying in Turkey longer but was still “eager” to resume work on his return. Tradelink had not received a request from Mr Goren to extend his leave beyond the agreed return date nor had Tradelink granted an extension of this leave of absence.

Mr Goren’s daughter gave evidence that she became aware of the letter on 3 May 2021 when she received a copy in the mail and on the same day, contacted Tradelink to discuss Mr Goren’s employment. That conversation prompted Tradelink to send a further letter to Mr Goren’s home address on 6 May 2021 confirming that he had failed to comply with company procedure by failing to make contact by the stipulated deadline and that it would therefore proceed with ending his employment “by way of resignation” in accordance with clause 30 of the Enterprise Agreement.

Mr Goren returned to Australia on 27 May 2021 and spent two weeks in hotel quarantine, being released on 10 June 2021. He was told by his family on 11 June 2021 that his employment had ceased and on 16 June 2021 (more than 21 days after his employment ceased), he made his application for an unfair dismissal remedy.

In delivering his decision, Deputy President Michael Easton of the Fair Work Commission, considered whether there were exceptional circumstances within the meaning of section 394(3) of the Fair Work Act 2009 (Cth) which would allow an extension for an unfair dismissal application to be made. The only two circumstances that the Deputy President considered to be exceptional were:

In deciding whether he should exercise his discretion to extend the time for Mr Goren to make an unfair dismissal application, the Deputy President considered that:

Mr Goren’s doctor advised that historic heart problems meant he should be “supervised during activities that [cause] . . . emotional and physical distress.” The Deputy President concluded that, but for the advice of Mr Goren’s long-time treating doctor, he would not be inclined to grant the extension.

Despite having some reservations, the Deputy President granted the extension of time for Mr Goren to make an unfair dismissal application.

If you would like more information about the unfair dismissal provisions in the Act, please contact Ai Group’s Workplace Advice Service on 1300 55 66 77. Alternatively, if you would like advice or assistance in responding to unfair dismissal claims, or managing disciplinary action processes or termination of employment processes, we would be happy to assist from any of our Ai Group Workplace Lawyers offices in Sydney, Newcastle, Melbourne, Wollongong, Brisbane, Adelaide or Perth