Home News & Events Court held “Re-negotiation” is defined as when a new agreement is reached, not when the parties first commence bargaining 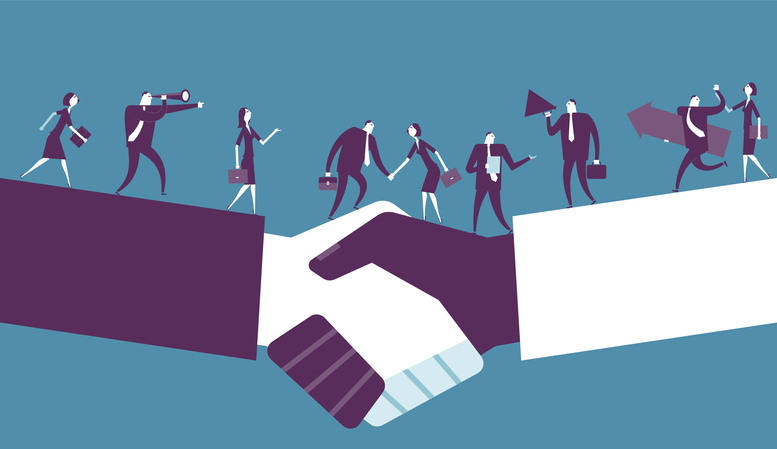 On 22 October 2020, the Federal Court handed down its decision in Australian Rail, Tram and Bus Industry Union v Qube Logistics (Rail) Pty Ltd [2020] FCA 1520 which dealt with interpretation of an enterprise agreement term in relation to the meaning of “re-negotiation” under the Independent Railways of Australia Enterprise Agreement 2011 (Railways Agreement).

This dispute arose following backpay claims made by the Australian Rail, Tram and Bus Industry Union (Union) on behalf of 31 current and former employees of the Respondent. The Union claimed that employees were entitled to increases to their remuneration while a new, replacement Agreement was being negotiated. The Union claimed employees were entitled to increases in their Remuneration by virtue of Clause 5 of the Railways Agreement and should have occurred on two occasions being 1 April 2014 and 1 April 2015, i.e. the anniversary date of the last increase in rate of pay.  The Respondent did not increase the rates of pay for its employees covered by the Railways Agreement during the time between the Agreement’s nominal expiry date in April 2014 and when the new, renegotiated Agreement came into effect in March 2016.

The Respondent argued that “re-negotiation” under clause 5 of the Railways Agreement meant the commencement of negotiations between the parties, which had occurred. Therefore, employees were not entitled to an increase in their Remuneration.

“Such an interpretation would be neither commercially nor industrially sensible nor an interpretation which would sit comfortably with the qualification that the increase was subject to the condition as to the absence of renegotiation.”

The Court ordered that the Respondent make payments to its employees in respect of the increases to their Remuneration by operation of clauses 5 and 34 of the Railways Agreement, together with interest, but did not make an order in respect of compensation or payment of any penalty by the Respondent.

The Court held that it followed that the Respondent contravened section 50 of the Fair Work Act 2009 (Cth) being contravention of an enterprise agreement, but it also noted the Union did not provide any submissions or evidence to suggest that the Respondent pursued the course which it did “without a genuine bona fide belief that it was entitled to do so”. Therefore, the Court held that “where no questions arise as to the need for general deterrence, let along specific deterrence”, such as what this case presented, an “imposition of a penalty is not always required”.

If you would like general information about enterprise agreements or the bargaining process, please contact Ai Group’s Workplace Advice Service on 1300 55 66 77.