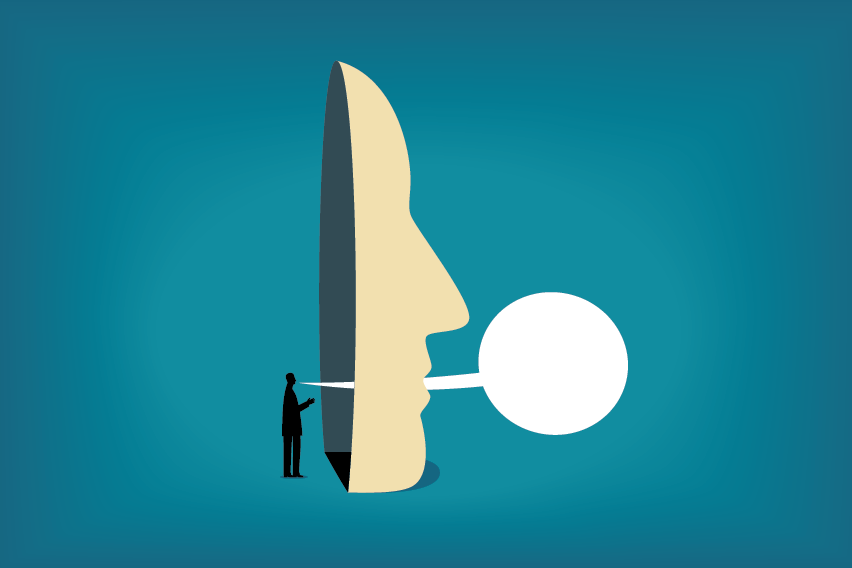 On 18 February 2019, the New South Wales Supreme Court dismissed an application for an injunction which sought to prevent Parramatta City Council (Council) from terminating the employment of their CEO.

Mr Stapleton was employed as CEO of Parramatta City Council in July 2018. The employment contract provided for a period of employment from 10 July 2018 and terminating on 9 January 2021, however Stapleton was suspended on full pay after claims were published in the Sydney Morning Herald that questioned the accuracy of references and qualifications in his curriculum vitae. Following an independent investigation and a report by senior barrister, anomalies were found in Stapleton’s CV, where Stapleton had claimed to have had experience in multi-billion dollar projects and tenders, that never actually happened.

The Council authorised the Lord Mayor and the Acting CEO to negotiate with Mr Stapleton in relation to the CEO’s employment contract with the Council. Stapleton then sought an injunction to prevent the termination of his contract.

Justice Kunc rejected the arguments by Stapleton which included that there was an imminent threat of wrongful termination, and that this was wrongful because Council did not intend to engage in dispute resolution as documented in the contract. Justice Kunc found that there was no imminent threat to terminate Stapleton’s employment, that there was no evidence Council did not intend to negotiate, and that Stapleton’s employment was not about to be wrongfully terminated, as provisions in the employment contract provided for appropriate termination without cause so long as there was 38 weeks’ written notice given, or there was the appropriate termination payment given, as specified in the contract.

Justice Kunc dismissed the application and ordered costs against Stapleton.

Mr Stapleton has subsequently been dismissed by the Council.

If you would like more information on terminating employment contracts, please contact Ai Group’s Workplace Advice Service on 1300 55 66 77.

Alternatively, if you would like advice about enforcing employment contracts or restricting the actions of employees on termination of employment, please contact your local employment, workplace and industrial lawyer in Sydney, Newcastle, Wollongong, Adelaide, Melbourne or Brisbane or email Ai Group Workplace Lawyers at info@aigroupworkplacelawyers.com.au.