Home News & Events Company ordered to pay in excess of $3,700 for discriminating against a potential employee on the ground of age 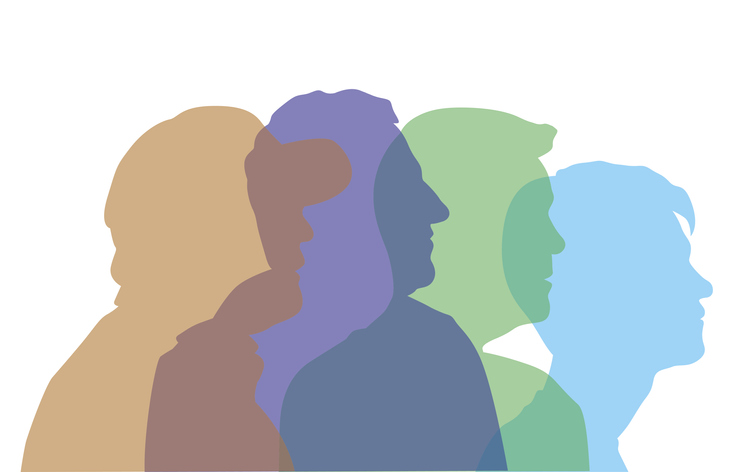 On 24 March 2021, the NSW Civil and Administrative Tribunal (NCAT) handed down its decision in Galstaun v Adept Underpinner Pty Ltd [2021] NSWCATAD 75. In the decision, Adept Underpinner Pty Ltd (Adept) was ordered to pay the Applicant (Mr Galstaun) $3,740.40 for unlawfully discriminating against him on the ground of age and for the actions of Adept’s director in endorsing a derogatory letter sent by his solicitors to Mr Galstaun.

Mr Galstaun told NCAT that on 12 November 2019, he telephoned Adept to inquire about a casual construction worker job the company had advertised on the recruitment website Indeed. Mr Galstaun alleged that the phone was answered by Adept’s director who asked him how old he was and when Mr Galstaun answered that he was 61, he laughed and said he has had young ones run away from the workload, that Mr Galstaun would have a heart attack and he didn’t want that happening on his site, and that Mr Galstaun was too old. The director then hung up on Mr Galstaun.

Mr Galstaun said he was “stunned, very offended and shocked” by the telephone conversation he had with the director. Deciding not to apply for the job, Mr Galstaun claimed that the telephone conversation affected his confidence in his ability to undertake construction work and as a result he ceased accepting such work for about six months. He claimed that the exchange between himself and Adept’s director constituted direct discrimination in employment on the ground of age by Adept contrary to sections 49ZYA(1)(a) and 49ZYB(1)(a) and (b) of the Anti-Discrimination Act 1977 (NSW) (the ADA).

The advertisement on the Indeed recruitment website sought fit and agile candidates but did not specify an age range and did not ask applicants to call as part of the application process.

Mr Galstaun complained to the Anti-Discrimination Board about the incident on 20 November 2019, just over a week later. As part of the complaint process, Adept engaged solicitors to reply on their behalf. Mr Galstaun said he was belittled and degraded by the solicitor’s response to the complaint. The letter stated that the director’s recollection of the conversation was that it was short, that Mr Galstaun expressed a preliminary interest in the advertised position, and that the nature and requirements of the position were discussed. It continued:

“To the extent that Mr Galstaun makes assertions, allegations, innuendo and conclusions (including state of mind and subjective conclusions) about this discussion, and/or the events associated with same, they are denied and rejected by Adept.

Adept requires its labourer position to be filled by an experienced career labourer. Unlike Mr Galstaun, these labourers have not held part time bits and pieces labouring roles.

Adept is disappointed that Mr Galstaun chose to make this complaint. It is a complaint without substance that Adept proposes to vigorously defend in any tribunal or court of competent jurisdiction. Mr Galstaun cannot use his age as a shield to deflect from his lack of experience and failure to make an application for the advertised position.”

The director denied asking Mr Galstaun’s age, laughing, or caring about the age of applicants, adding that because he had been up since 4.30am and was still working when the call came in at 7.30pm, he “didn’t want to know” and was “very short”.

The director in contrast appeared “abrupt, exhibited frustration and temper at times and used more colourful language” the NCAT members said, with the words attributed to him having the “flavour of the kind of language” he used when giving evidence. The NCAT members could also “envisage [the director] speaking without due care”, given his evidence about the timing of the call and the fact he hung up on Mr Galstaun.

NCAT concluded Adept unlawfully discriminated against Mr Galstaun on the ground of age in breach of section 49ZYB(1)(b) of the ADA by saying: “You’re too old” and “I have had young ones run away from the workload”.

In considering damages, the NCAT members took into account that the interaction between Mr Galstaun and the director was a very short conversation over the telephone, that the words may have been said carelessly, and that it was not a case of prolonged discriminatory conduct, but that the director’s conduct contributed to Mr Galstaun ceasing to seek higher-paying construction work for three months. Having considered all those factors, the bench awarded Mr Galstaun $1,490 for economic loss and $1,500 for non-economic loss.

Holding the solicitors’ letter “added to Mr Galstaun’s hurt and distress”, the bench also ordered $750 in aggravated damages. “The letter to the Board from Adept’s solicitors used derogatory language about Mr Galstaun and his complaint, suggesting that the complaint was ‘innuendo’, that he lacked experience and had only held ‘part time bits and pieces labouring roles’,” they said. Mr Galstaun was “offended by this language, and this characterisation of his work history, which was not necessary in order to respond to the complaint”.

The bench held that, given he is Adept’s director and “endorsed what was said in the solicitors’ letter at the hearing”, Adept should pay the damages.

Alternatively, if you would like advice or assistance in responding to discrimination complaints, or managing recruitment, disciplinary action or termination of employment processes including managing the risks associated with discrimination,