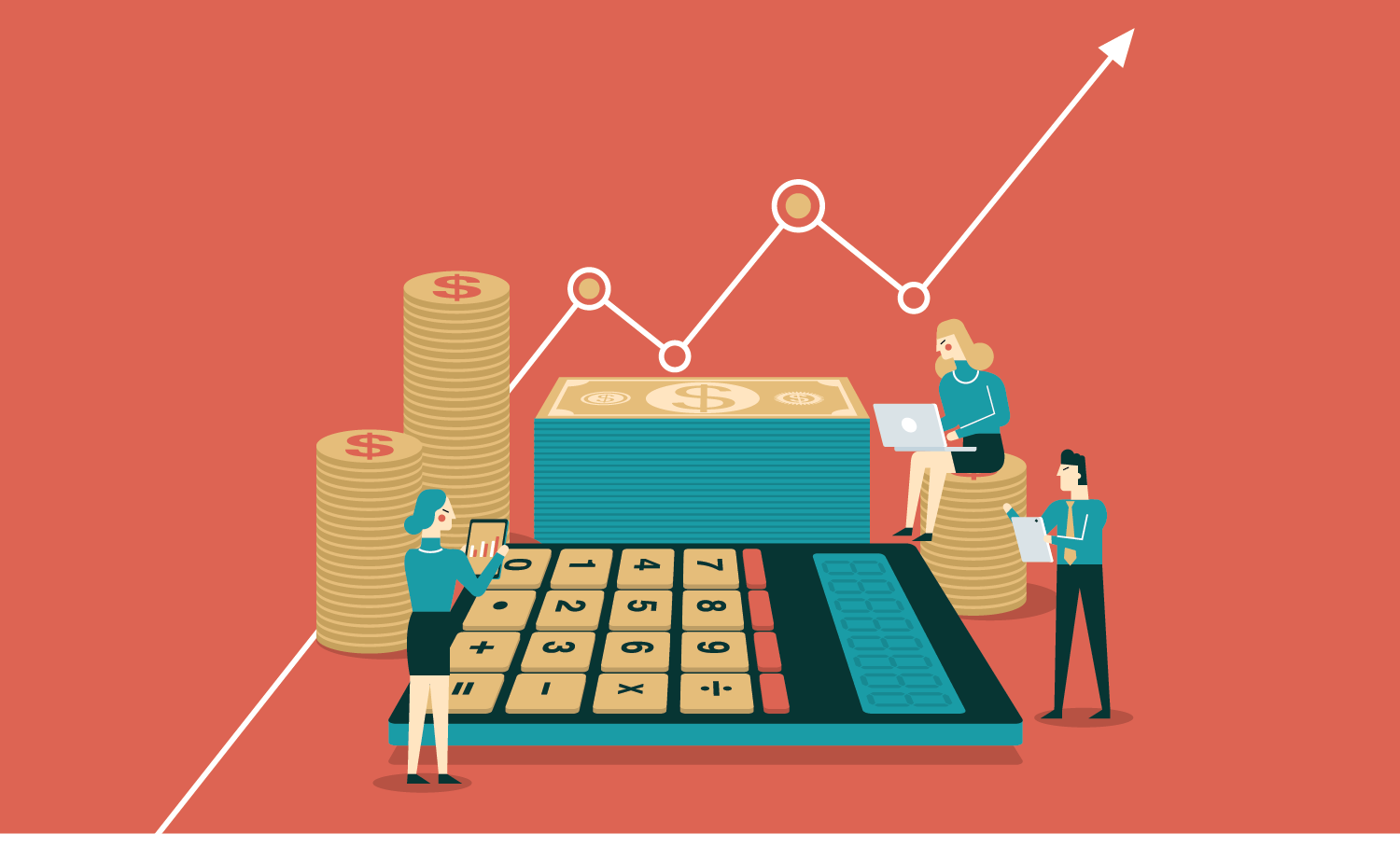 Changes to the annualised salary provisions in 19 modern awards, including the Clerks – Private Sector Award 2010 and the Manufacturing and Associated Industries and Occupations Award 2010, took effect on 1 March 2020.

Depending on which modern award(s) applies to your workforce, it could include one of three different variations on new “annualised salary” clauses introduced by the Fair Work Commission.

As is so often the case, the devil with these changes is in the detail and it’s important to check the specific award(s). However,  common elements to the three types of annualised salary clause are:

It’s important to understand that these annualised salary arrangements are an option but not the only option, and certainly not a mandatory requirement, for remunerating your award covered workforce (including where you currently have and want to retain the use of annualised salaries).

If you currently rely on an annualised salary in an award, and it is one of the award clauses that is changing, then you will need to urgently review and update these arrangements if you want to continue to rely upon the annualised salary clause in the award.

If you would like more information about those awards affected by the annualised salary arrangements, please contact Ai Group’s Workplace Advice Service on 1300 55 66 77.

Alternatively, if you would like advice about managing your employment contracts and structuring such arrangements please contact your local employment, workplace and industrial lawyer in Sydney, Newcastle, Wollongong, Adelaide, Melbourne or Brisbane or contact Ai Group Workplace Lawyers here.