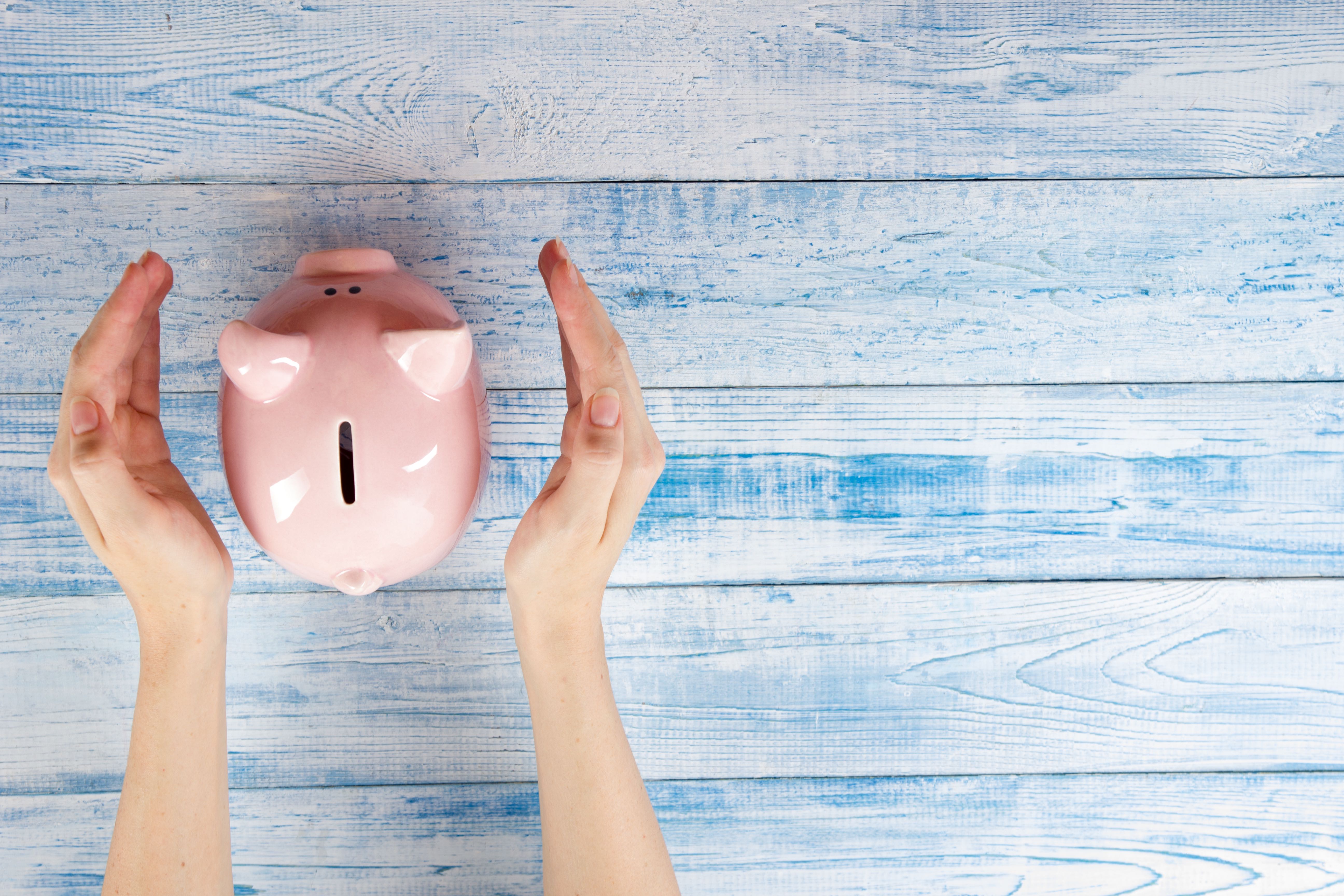 Following the decision of the Full Court of the Federal Court in the WorkPac v Skene case, the Australian Government has made the Fair Work Amendment (Casual Loading Offset) Regulations 2018 which amend the Fair Work Regulations 2009 to insert a new regulation 2.03A. The new regulation gives employers more protection against ‘double dipping’ claims by casual employees by expressly allowing an employer to make a claim to offset the cost of any casual loading paid.

In WorkPac v Skene case, the Federal Court held that the term ‘casual employee’ in the Fair Work Act has no precise meaning and whether an employee is a casual for the purposes of the Act depends upon the circumstances.  The Federal Court decided that the fact that an employee is engaged as a casual and paid a casual loading does not necessarily mean that the employee is a ‘casual employee’ for the purposes of the annual leave entitlements under the Fair Work Act 2009.

WorkPac has also initiated a further important case about casual employment in the Federal Court. The WorkPac v Rossato case is separate to the WorkPac v Skene case referred to above.

In the WorkPac v Rossato Case, the Federal Court will consider further arguments about the meaning of the expression ‘casual employee’ in the Fair Work Act and also arguments about the ability for an employer to offset any casual loading paid against other entitlements that may be owed.

The Australian Government has intervened in the WorkPac v Rossato case.

On 11 December 2018, the Australian Government announced its intention to introduce legislation into Parliament early 2019 to give casual employees who have worked on a regular basis for 12 months or more, a right to request permanent employment. The employer will have the right to refuse an employee’s request on reasonable business grounds.

The legislative amendments have not yet been drafted but are likely to provide similar entitlements to those in the Fair Work Commission’s (FWC’s) model casual conversion clause that was recently inserted into about 80 awards.

The Government has announced that the amendments will be incorporated into the National Employment Standards (NES) in the Fair Work Act. As such, the new provisions would apply to award-covered, enterprise-agreement covered and award-free employees. Awards, enterprise agreements and contracts of employment would be able to include more generous casual conversion provisions. However, less generous provisions would be of no effect and the provisions in the Act would apply.

If you would like more information about engaging casual employees please contact Ai Group’s Workplace Advice Service on 1300 55 66 77.

Alternatively, if you would like advice about responding to claims made by casual employees or structuring the engagement of your workforce please contact your local employment, workplace and industrial lawyer in Sydney, Newcastle, Wollongong, Adelaide, Melbourne or Brisbane or email Ai Group Workplace Lawyers at info@aigroupworkplacelawyers.com.au.