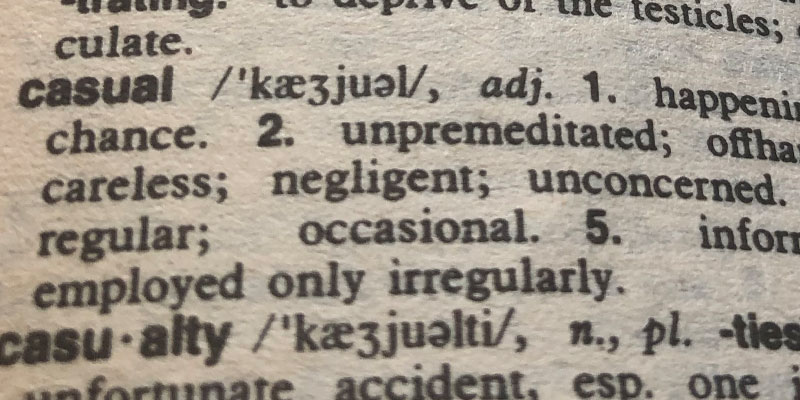 The Casual Terms Award Review 2021 was undertaken in 2 stages over the period up to 27 September 2021.

All awards which contain casual employment provisions have been varied. The typical variations:

Ai Group has distributed compliance advices to members setting out the variation which have been made to each relevant award.