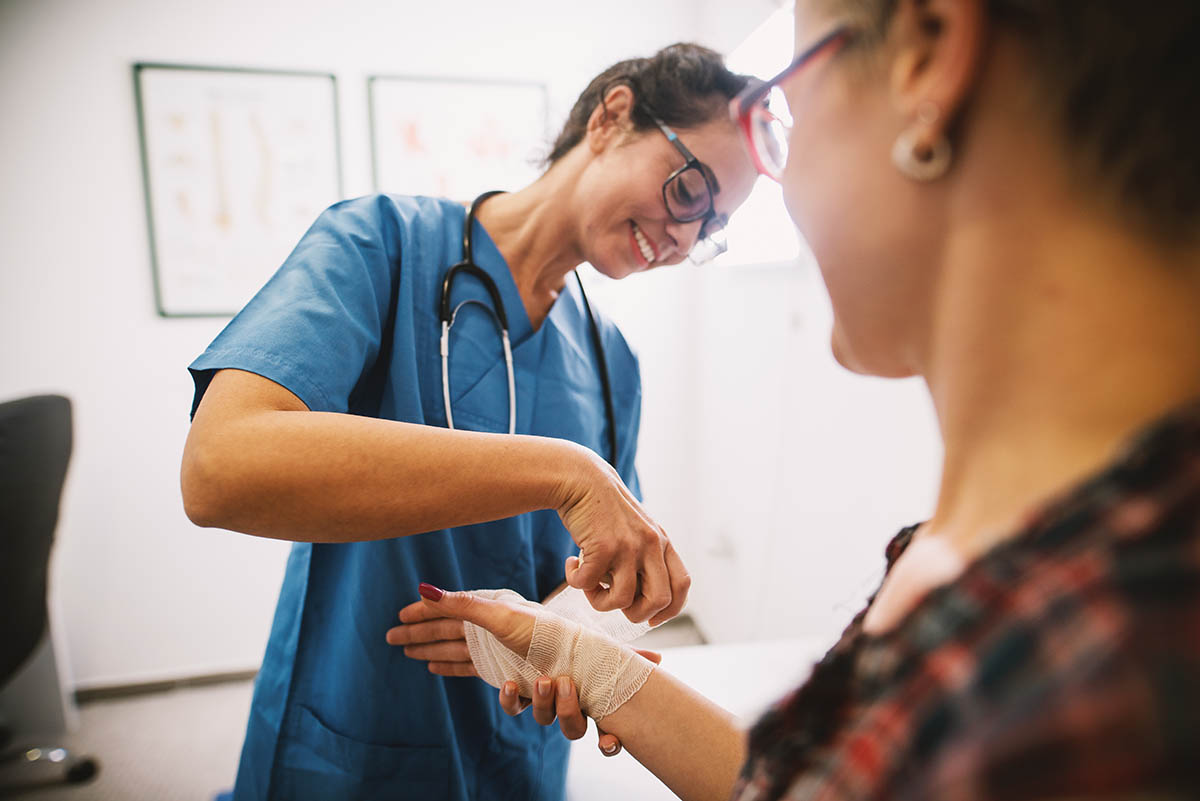 As part of the Fair Work Commission’s four yearly review of the modern awards, a number of significant substantive claims have been made by the Health Services Union, the Australian Services Union and United Voice to vary the Social, Community, Home Care and Disability Services Industry Award 2010 (the SCHADS Award).

Some of the claims being pursued by the unions include:

The Commission has directed parties to file submissions and evidence in opposition to the claims by 5 April 2019. The matter has been listed for hearing before a Full Bench of the Commission for five days, commencing 12 April 2019.

Members concerned about the implications of the above claims are urged to urgently contact Brent Ferguson, National Manager – Workplace Relations Advocacy & Policy on (02) 9466 5530 or 0405 448 119.