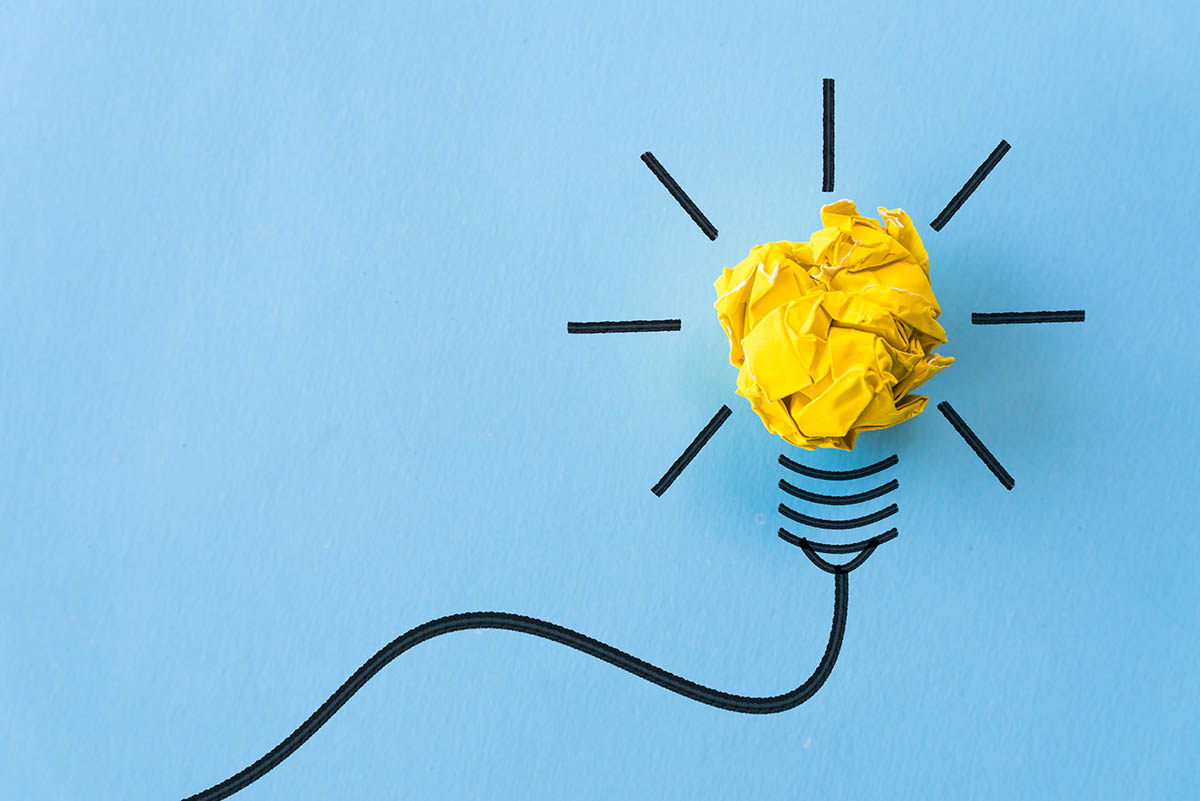 The Fair Work Amendment (Repeal of 4 Yearly Reviews and Other Measures) Act 2018 passed through Parliament in the final sitting week for 2018. The legislation makes some important amendments to the Fair Work Act 2018, including addressing some of the problems that have been occurring regarding the FWC’s enterprise agreement approval process.

The amendments give the Fair Work Commission (FWC) more discretion to approve an enterprise agreement despite “minor procedural or technical errors” made by the employer in relating to certain aspects of the agreement-making process, provided that the employees “were not likely to have been disadvantaged by the errors’”.

The new provisions apply to:

A hearing was conducted on 21 December 2018 by a Full Bench of the FWC to hear submissions about the effect of the new provisions on 10 specific enterprise agreement approval applications that appeared to contain errors to which the new legislative provisions may apply.

The Full Bench handed down a decision on 18 January 2019 clarifying the FWC’s interpretation of certain aspects of the new legislative provisions, including the points dealt with in the following extracts from the decision:

If you would like more information about the notice of employee representational rights, please contact Ai Group’s Workplace Advice Service on 1300 55 66 77.

Alternatively, if you would like advice about the FWC approval process for enterprise agreements or providing undertakings, please contact your local employment, workplace and industrial lawyer in Sydney, Newcastle, Wollongong, Adelaide, Melbourne or Brisbane or email Ai Group Workplace Lawyers at info@aigroupworkplacelawyers.com.au.