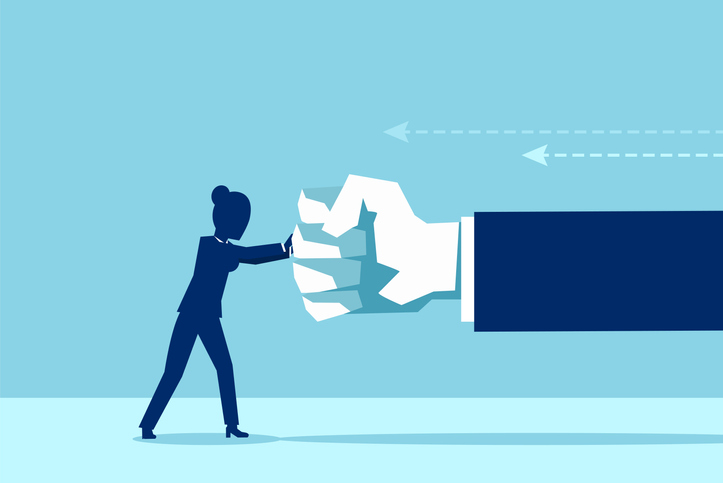 On 15 April 2020, the Federal Circuit Court handed down its decision in Batista v Wells Fargo International Finance (Australia) Pty Ltd (No.2) [2020] FCCA 829. The Federal Circuit Court considered whether the termination of the Applicant’s employment with the Respondent, Wells Fargo International Finance (Australia) Pty Ltd (Wells Fargo), amounted to unlawful adverse and discriminatory action in breach of sections 340 and 351 of the Fair Work Act 2009 (Cth).

Wells Fargo terminated Mr Batista’s employment in March 2018 following an investigation which found he had a “history of repeated failure” to properly escalate issues, was unwilling to comply with critical procedures, failed to attend planning days which was an inherent requirement of his role and had a “poor attitude and behaviour” towards his manager when she asked him to abide by the procedures. Wells Fargo said it no longer had the necessary trust and confidence in Mr Batista’s ability to fulfil the core purpose of his role given that a capacity to escalate issues was critical to Wells Fargo’s early risk detection and ability to mitigate against financial losses.

Prior to the termination of Mr Batista’s employment, the following events took place:

In reaching its decision, the Federal Circuit Court considered whether the events summarised above, and the proximity of those events undermined Wells Fargo’s evidence that it based its decision purely on performance and conduct concerns. It also considered whether Mr Batista’s inability to perform his duties or attend work on time amounted to a manifestation of his disability (anxiety and depression), and whether those who decided on the disciplinary action understood that this might have been the case.

Justice Kendall said the proximity between Mr Batista’s complaints, his anti-bullying application and the  dismissal did not undermine Wells Fargo’s evidence that it based its decision purely on performance and conduct concerns.

Justice Kendall accepted that Mr Batista had anxiety and depression and therefore suffered from a disability; however, he found no evidence that Mr Bastista told Wells Fargo that the condition stopped him coming to work on time. Furthermore, Justice Kendall said the evidence failed to establish that Mr Batista’s disability or medications affected his performance, caused him forgetfulness or fatigue, or that Wells Fargo was aware that they might.

Satisfied that Mr Batista’s conduct and performance issues could be “severed or disaggregated” from his disability, Justice Kendall found that Wells Fargo dismissed him only because it lost trust and confidence in his ability to carry out his role. Furthermore, Justice Kendall concluded that, given that attendance on planning days was an inherent requirement of Mr Batista’s role,  even if Wells Fargo did take adverse action  because of the disability, the , s351(2)(b) of the Fair Work Act 2009 (Cth) would have exempted it from liability.

If you would like more information about the adverse action provisions in the Fair Work Act 2009 (Cth), please contact Ai Group’s Workplace Advice Service on 1300 55 66 77.

Alternatively, if you would like advice or assistance in responding to general protections claims, or managing disciplinary action processes or termination of employment processes including managing the risks associated with depression and bullying, we would be happy to assist from any of our Ai Group Workplace Lawyers offices in Sydney, Newcastle, Melbourne, Wollongong, Brisbane, Adelaide or Perth, or contact Ai Group Workplace Lawyers here.