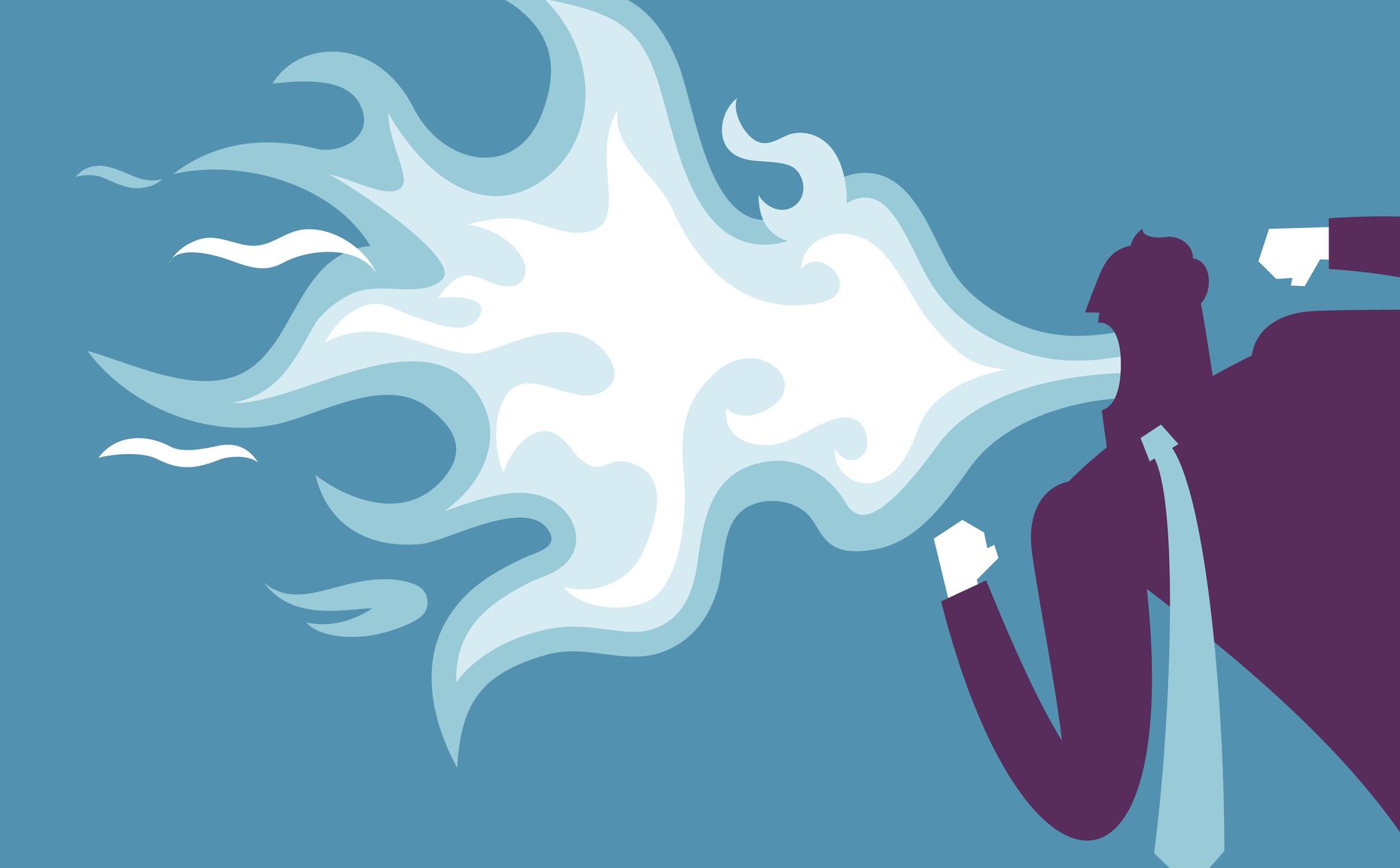 There are times when bad language may form part of a valid reason for dismissal, but as a recent decision of the Fair Work Commission (FWC) demonstrates, the context and surrounding circumstances play a crucial role.

The employee in this case was a sales consultant for Daimler Trucks Laverton (“Daimler”). He was working at a large showroom. On 5 February 2020 he arrived for work, and coming into the showroom through the side entrance he slammed the door and allegedly said “this truck is bullshit and I’m sick and tired of fixing other people’s fucking problems”.

He was stood down on full pay and an investigation was undertaken. That investigation found that his outburst and swearing was heard by other staff and customers at the showroom that day.

As well, he was already on a final warning for two earlier breaches of Daimler’s code of conduct. These breaches also involved similar unacceptable behaviour. On one occasion, he had raised his voice and sworn at his manager in a phone conversation, speaking to him in an offensive and threatening manner, and the other involved him saying “there will be bloodshed everywhere” and using offensive language in text messages in response to a workplace resolution he didn’t agree with.

Despite him providing reasons as to why he should not be terminated, Daimler found that his outburst, together with the previous breaches warranted a termination.

The employee disagreed, and the matter went to hearing in the FWC.

A central issue in the hearing was whether the outburst in the employer’s showroom was so loud that the people present were able to hear him. The actual words also played a part, and the Employee claimed that he did not swear, but the issue of whether others, including customers, heard the outburst was important to the question of whether it was misconduct, and how serious.

In the decision, which incidentally went against the Employee, Commissioner Wilson held that there is no set standard as to what actions justifies serious misconduct. Rather, the Commission must consider the entire factual matrix in determining whether an employee’s termination was for a valid reason.

In this particular case, it was clear that the context in which the Employee’s conduct as a whole, and not just the words used, was unacceptable in the workplace. The Commissioner noted that the particular words are in “ample use in the community”, however the environment in which they were said, the fact that they were said loudly enough for those present to hear and be taken aback, and loud enough to have been heard in the reception and customer lounge areas, fell short of standards of appropriate behaviour. As well, the content of what was said, as well as the swearing and loudness of the outburst, in the Commissioner’s view had “the potential to affect [Daimler’s] professional reputation” in a workplace and the all of which were important considerations in whether an action or behaviour constitutes as misconduct.

This is an important take-away message from this case. The mere use of strong language in a workplace, of itself, may not constitute misconduct. Words which once would have been considered beyond the pale are now often used in the community, in the media and on television, and in a wide range of workplaces. Its the whole context which must be taken into account, including whether the words are used as part of insulting, threatening or bullying behaviour, the likelihood of damage to an

employer’s reputation, the environment in which they are used including who may be present, and the volume, are all factors which may play a part.

Please note that this article is not intended to be legal advice.

If you would like more information about management of disciplinary processes or assistance with unfair dismissal claims, please contact Ai Group’s Workplace Advice Service on 1300 55 66 77.

Alternatively, if you would like advice or assistance with workplace management, disputes or claims, we would be happy to assist from any of our Ai Group Workplace offices in Sydney, Newcastle, Melbourne, Wollongong, Brisbane, Adelaide or Perth, or contact Ai Group Workplace Lawyers here.